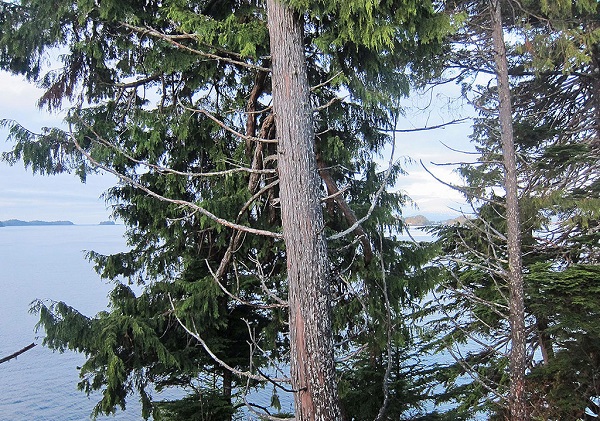 A new study has revealed that yellow cedar populations are declining due to climate change.

Climate change is considered to be the most important issue of our time and with good cause, as it threatens to affect a large aspect of our life, through irreversible changes in a particular ecosystem as well as the environment overall.  In this regard, a new study has found that climate change leads to the decline of yellow cedar tree populations due to the lack of snow.

Trees of all species are an important of an ecosystem, providing numerous benefits for humans as well as all other life and the entire planet. However, with the effects of climate change on the rise, some trees cannot adapt to a changing environment as fast as other organisms. In the case of yellow cedar, the species requires a soggy soil in order to survive.

Climate change threatens its existence because it directly determines the amount of snow or other precipitations that regions receive over the course of a year. Snow is essential for the survival of tree species because its soil would exceed the required concentration of water. As such, more water in the soil combined with low temperatures can lead to the roots of the trees becoming frozen, and thus killing the entire tree, according to the researchers.

The study, which was published in the journal Global Change Biology, by researchers from Washington, California, Alaska and British Columbia, also warns that the yellow cedar populations will only experience a higher decline in the next 50 years due to increased temperatures in regions where the tree is most commonly found. Regions such as Alaska and Northern California already started to see a decline of yellow cedar back in 1880, which has gradually exacerbated due to more rain than snow.

The yellow cedar trees are not only important for their role in the local animal ecosystem, but they are also vital for the survival of local communities such as the Tsimshian, Haida, and Tlingit, which can be found throughout those regions. The communities use the tree to craft several items such as tools, paddles, totem poles, baskets, without destroying the yellow cedar tree as it compartmentalizes the injury and keeps on growing.