You are here: Home / Technology / China Rejects Pokémon Go Due to Security Risks 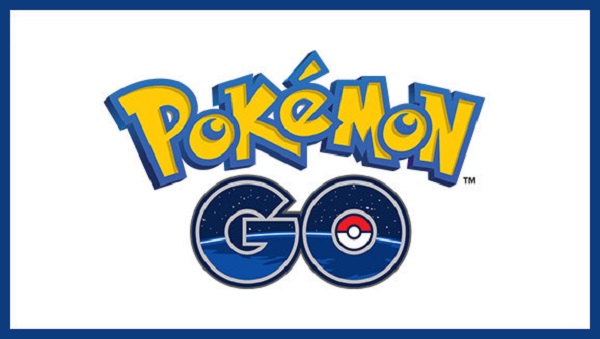 Pokemon Go won’t be licensed in China until properly evaluated.

Pokémon Go quickly became a worldwide phenomenon across the world, but several countries did not allow the mobile game. One such country was China, which only recently decided on the fate of the game. Unfortunately, it was not the decision that many Chinese Pokémon fans were expecting as the country officially bans the game citing several security risks.

China initially stated at the game’s launch that it will not license it or any other similar apps until their potential security risks have been evaluated by officials, or have been addressed by the developers. Despite its many benefits like combating a sedentary gaming lifestyles and allowing people to socialize more with respective community members, the game has seen a large amount of controversy.

Most notably, people were playing the game while performing important tasks like driving which only lead to a number of accidents, some more severe than others. Overall, the game can be a major distraction for players. As a consequence, regarding its position on Pokémon Go and its effects on players, China has considered its high level of responsibility to the safety of people’s lives, property, and overall national security.

More specifically, for its evaluation of Pokémon Go, China considered the threat to geographical information security as well as the danger to the personal safety of consumers. As such, China’s Audio-Video and Digital Publishing Association has stated that they will currently not license the game.

However, Pokémon Go is not the country’s only problem. Inspired by the success of the game, many Chinese game companies developed their own version of AR games or other similar apps which heavily rely on location-based services. In this regard, China maintains the same position they have adopted regarding Pokémon Go and will not allow the official publishing of these types of app in the country. Furthermore, because of the influx of a number of AR apps that the Chinese officials decided to review the game.

The developer of Pokémon Go, Niantic, has not yet released any statements regarding the security risks identified by the Chinese officials. It’s unclear whether or not they will try to appease the concerns of China as it is one of the largest gaming markets in the world. However, it may lead to many changes to the game’s basic gameplay.