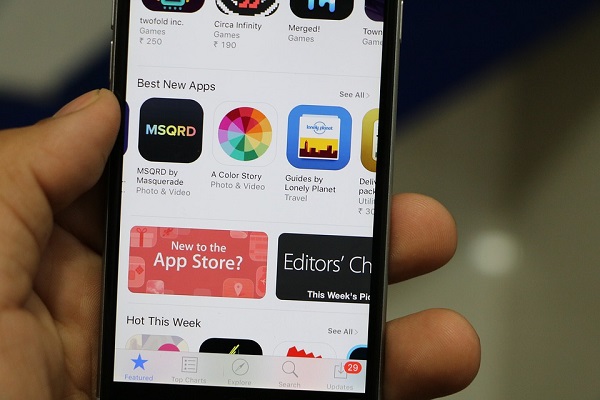 China has become the largest tech market in the world for devices such as tablet and phones. Despite their basic functionality, any owner should be familiar with their app stores which provide users with a lot of options regarding the feature and software of their device.

China already has one of the most strictly regulated markets in the world, and until now, app stores were able somehow to avoid such strict regulations. This free reign allowed a certain for various types of app, some more beneficial than others, with a few being even designed to defraud users.

However, it seems that this period of freedom has come to an end as the Cyberspace Administration of China has announced through a website notice that it will start requiring mobile app stores to register at any of its offices. The notice reveals that the purpose of this mandatory government registration is to combat fraudulent applications.

According to Cyberspace Administration, the new regulations will go into effect on January 16 and will mostly consist of the same rules found in a law from 2016, which restricts the availability of apps which can disrupt social order, national security and leads to other illegal activities. Furthermore, the rules seek to protect users by removing apps which can defraud users or steal their information.

There are some cases in China were app stores mostly collects information and money from users then promptly shut down. The new regulations are very likely to end this type of activities. However, their presence is due to the fact that around 75 percent of all the 550 million smartphones run on Android with the Google Play Store being banned in the country.

As such, other companies like Tencent and Baidu have filled the gap left by Google, while Apple can still operate in the country. Besides these companies, there are many other third-party Android app stores which can pose a risk to consumers as they mostly do not impose any guidelines and regulations of their own on app developers.

The new rules require app stores to register if they’re launching a storefront, they also need to inform the government of any new changes or even if they decide to shut down. These measures will allow the government to main an oversight over app stores.