You are here: Home / Health / Caffeine Can Protect Against Heart Disease 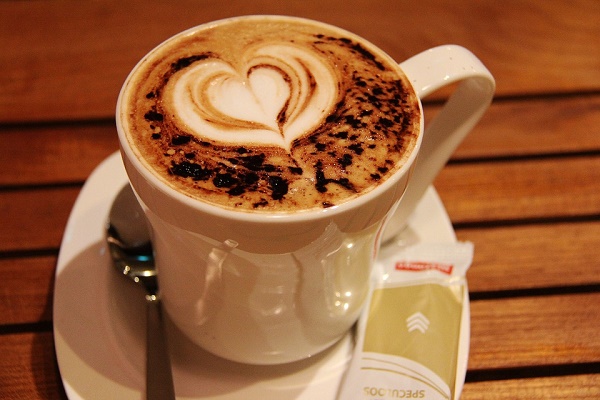 They proved that the caffeine is responsible for preventing the effect of inflammatory effect on those cells.

Drink your morning coffee! If you like to drink coffee, this new research is in your favor. Although many people have told you to cut down caffeine because it is not god for you, they were wrong. A new study shows that caffeine might actually help your body.

Coffee is not only tasty but also healthy. A new study shows that this morning drink can help you fight against heart disease and inflammation. It is also possible to increase life expectancy. This research was conducted by a team of researchers from the Stanford University School of Medicine.

In order to see the effect of caffeine, the researchers analyzed blood samples and family history of more than 100 people. These people were signed in a long-term program that started 10 years ago. This study focused on the immunology of aging.

These people were put in two groups. The first group had people with ages from 20 to 30 and the other had people aged 60 or more. Researchers took blood samples from the both groups in order to see which genes were more active at old age.

The ones that were put in the low activation group also had a family member who lived more than 90 years. The people who were put in the high activation levels of inflammation were also more likely to die early compared to those in the other group.

In order to show the actual effect of caffeine, the researchers incubated immune cells in mice with caffeine. They proved that the caffeine is responsible for preventing the effect of inflammatory effect on those cells.

Did you know that your caffeine can be so great?