You are here: Home / Science / Baby Dolphin Dies Because of Selfie-Taking Tourists 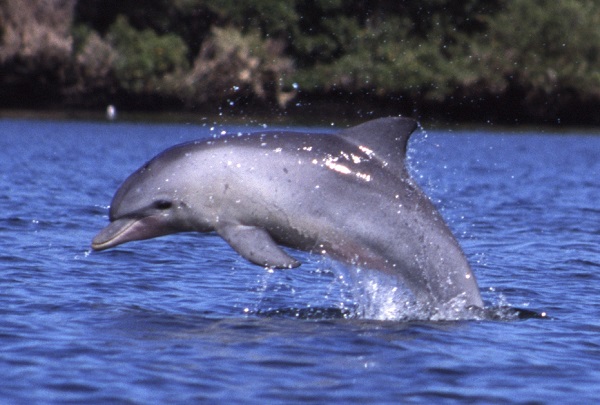 Baby dolphin dies as tourists are trying to take selfies with it out ouf water.

In the ongoing social media craze which has led many people to develop the need to constantly share every aspect of their life through various mediums like videos or selfies, users can do some extreme, foolish or shameful acts for attention.

This may have been what motivated a group of tourists in San Bernardo, Argentina, to drag a baby dolphin out of the water and start taking selfies with it. The news comes from a local newspaper, La Capital. There is also a somewhat blurry video of a crowd of people standing around the baby dolphin taking selfies, without trying to actually help to return to the ocean.

Nearby observers have stated that the baby dolphin was very much alive and breathing, and it was not dead as some of the selfie-taking tourists have said. Eventually, the baby dolphin died after being out of the water for extended amounts of time.

This marks the second time that such an event has taken place in Argentina in just one year. During February 2016, in the resort town of Santa Teresita, an endangered La Plata dolphin ended up dead after it was passed around for selfies and suffered from dehydration.

Taking selfies or just regular pictures with exotic animals has seen a drastic increase, as social media users are trying to garner some attention from their followers. However, this practice endangers the animals as they wrongly make them more appealing as pets and giving the impression that it is safe to get close to them.

Wildlife officials, as well as animal lovers in general, have condemned the first baby dolphin death in Argentina, as the news story became viral. Experts recommend avoiding contact with exotic animals, even if just for the picture. This behavior can prove to be dangerous for both humans as well as the animal, depending on the species and its environment.

Previous studies have shown that people are more likely to think that exotic animals, which aren’t domesticated at all, could make great pets if they saw images of them standing next to a person. Another study on this type of behavior revealed that around 10 percent or 12,000 comments on a video showing an endangered pygmy slow loris, expressed the desire to have one as a pet.