You are here: Home / Health / Acupuncture Might “Cure” Colicky Babies 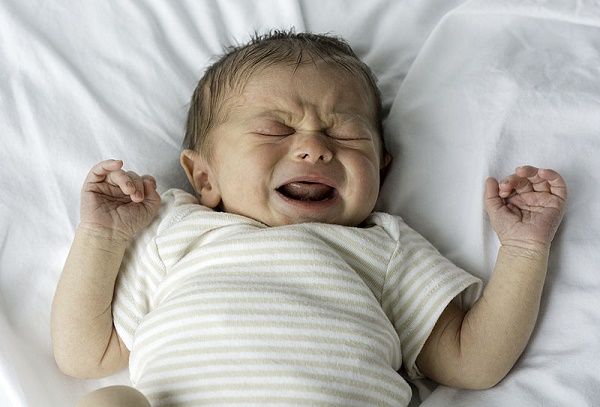 The Swedish researchers mentioned that they believed this could be a treatment option for colicky babies.

Babies suffering from colic are a usual thing. More than 20% of babies have colic. This problem makes the babies cry for hours and it also affects parents who don’t know what to do to stop the baby. A new study mentioned that acupuncture can be a cure for this problem.

A team of Swedish researchers from the Lund University studied acupuncture as a way to make babies stop crying when they have colic. Although acupuncture is not well seen by everybody, especially by doctors, the researchers tested this remedy on 150 babies.

Despite the fact that their study showed this, they received a lot of criticism. First of all, many doctors don’t approve of this treatment. It is believed to be painful and ineffective. Some believe that it is just a placebo treatment. Besides this, there is not study that proved this treatment could be safely used by everybody.

Many researchers criticized this study because they mentioned that this study did not prove the benefits of acupuncture. Other researchers also mentioned that the colicky babies were exposed to danger and pain because of this treatment.  Some people also think that it is cruel to stick needles into a baby with the hopes that he stops crying.

All in all more researchers disagree with this study mentioning that the only thing that colicky babies need is love and attention from their parents. Despite the fact that it might have shown some signs of effectiveness, acupuncture is not a treatment that should be used for infants.

Let’s hope that these researchers don’t make any more studies that involve acupuncture on babies because they will probably receive the same amount of criticism.

What is your opinion about this study? Do you believe that this treatment is suited for colicky babies?