You are here: Home / Health / Study Shows That Optimistic Women May Live Longer 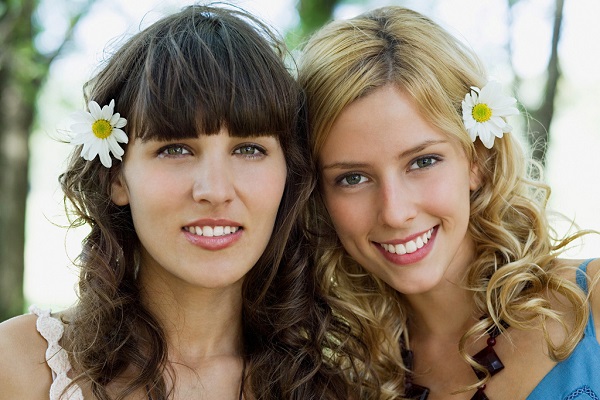 Optimistic women were found to lead longer and healthier lives.

A new study reveals that women who wave a more optimistic perspective on life have a higher life expectancy than those without a positive outlook. Optimism in women has been linked with healthier behavior and the avoidance of illnesses.

For their study, researchers at Harvard University analyzed data collected from 70,000 registered female nurses over a period of eight years.  The study began in 2004 and it involved answering a question regarding optimism. All the participants were separated in a total of groups, from least to the most optimistic.

The researchers defined optimism as the belief that at least some good things will happen in the future. Although the optimistic women in the study were not seen as more cheerful than the rest, they did have a general expectation that life will be better, according to the Eric Kim, the leader of the study and a research fellow at Harvard’s T.H. Chan School of Public Health in Boston.

During their extensive analysis, the researchers determined that the most optimistic women were 29 percent less likely to die from various causes throughout the study than the least optimistic ones. More specifically, the higher degrees of optimism in women led to a 16 percent lower chances of cancer death, 38 percent from heart or respiratory diseases. Optimistic women also had 39 percent lower odds of dying from a stroke as well as being 52 percent less likely to die from an infection.

These results were slightly less pronounced after the researchers adjusted their data for health habits. Additionally, another limitation of the study was due to the fact that the lack of optimism was caused by an underlying health problem and not just by having a grim perspective on life.

Although the study did not examine the effect of optimism in men, there have been previous studies that indicated that these results are similar to both sexes. Overall, the findings of the study which was published in the American Journal of Epidemiology, suggest public health efforts should also focus on instilling optimism in patients besides just administering a dose of drugs as a solution to their health problems.

What do you think about these results? How optimistic are you?