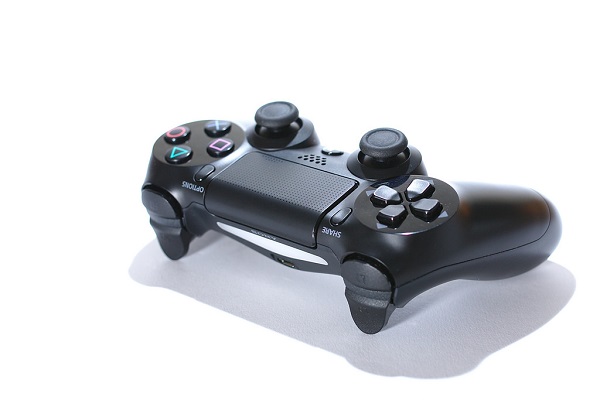 Steam is the largest repository of games on computers in the world. Many of its games are appreciated by console players just as much as any hardcore PC gamer. However, despite a computer’s capacity for more options regarding controls in strategy games, some PC games still feel better with a gamepad.

For this reason, Valve developed its Steam controller and many games allowed for gamepad support. However, thanks to the newest steam update, PlayStation 4 users interested in a specific title on Steam will be able to play it without the need to buy a different controller if they’d rather avoid the keyboard and mouse.

The Steam update was initially revealed back in October and allows a wireless DualShock 4 controller to operate in the same way a Steam controller would. The update is already live all around the world. However, before you start connecting your controller and enjoying your favorite games on your PS4 controller, you will need to manually enable it.

This can be easily done from the Big Picture Settings, where you will have to click on the Add/Test Controller settings and enable the DualShock 4. The changes are applicable only after the Steam detect that you have physically interfaced your PS4 controller via its USB receiver.

Despite the fact that new Steam update compatibility with the PS4 controller would cut into the number of Steam controllers the company could sell, they haven’t cut any corners in making the DualShock feel and act as good as the Steam controller.

Owners of a PS4 controller will have access to the same customization options as the Steam controller. The new Steam update will also allow users to make a wide variety of changes for their gamepad such as mapping the trackpad, gyro, and buttons to their keyboard and mouse. They can also use various actions sets, radical and touch menus, and various other features. At this point, it is unclear if Steam users on Mac will benefit from the support of PS4 controllers.

Although the support for PS4 controllers is the highlight of the new Steam update, the company also implemented several changes and fixes to the platform. Those interested can check the full list of changes on Steam’s news page.