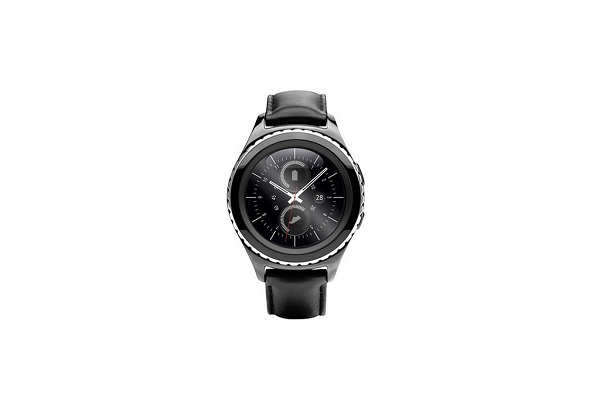 Despite the fact that the smartwatch market is not performing as many companies would like, it does not seem to stop them from releasing new products. The newly released Samsung Gear S3 is a noteworthy smartwatch, but many users are turned off by its lack of great apps. This may change with the launch of dedicated Spotify app for both the Gear S3 as well as last year’s Gear S2.

Spotify is among the world’s most popular music streaming apps on both Android and iOS. As such, many users were hoping that the company would also port their app to Samsung’s line of smartwatches such as the Samsung Gear S3 and Gear S2.

Spotify decided to fulfill an early Christmas wish to their users who are also owners of a Samsung smartwatch or for those who are looking to buy the recently released Samsung Gear S3. However, the Spotify app doesn’t come with all the features and functions of the mobile version. Most notably, Samsung smartwatch users can only listen to their favorite Spotify playlists while online through a Wi-Fi or LTE connection.

The Spotify app doesn’t come with the offline playback feature, mainly due to the limited storage capacity of smartwatches. Furthermore, the same restrictions for free users are applied to smartwatch users as well, such as only listening to playlists on shuffle mode.

However, the Spotify comes with a few interesting functions for the Samsung Gear smartwatches. Users can rotate the watch’s bezel to either skip or repeat a track. Furthermore, the app can minimize the track that is currently playing in a small tab in the lower part of the screen, so that users can easily switch between their various playlists and the song that is playing.

Spotify has done a great job of adapting the smartphone app to smartwatches, providing interesting and unique interface options and interactions, like changing tracks without even looking at the device. Additionally, smartwatch users can search for songs using voice commands if they want to.

Finally, Spotify comes to the Samsung Gear S3 and S2 in two modes, remote and stream. Using the remote mode, you can pair up the app with the phone version. Stream mode plays music directly from Spotify’s library through the watch’s speakers on through Bluetooth headsets.