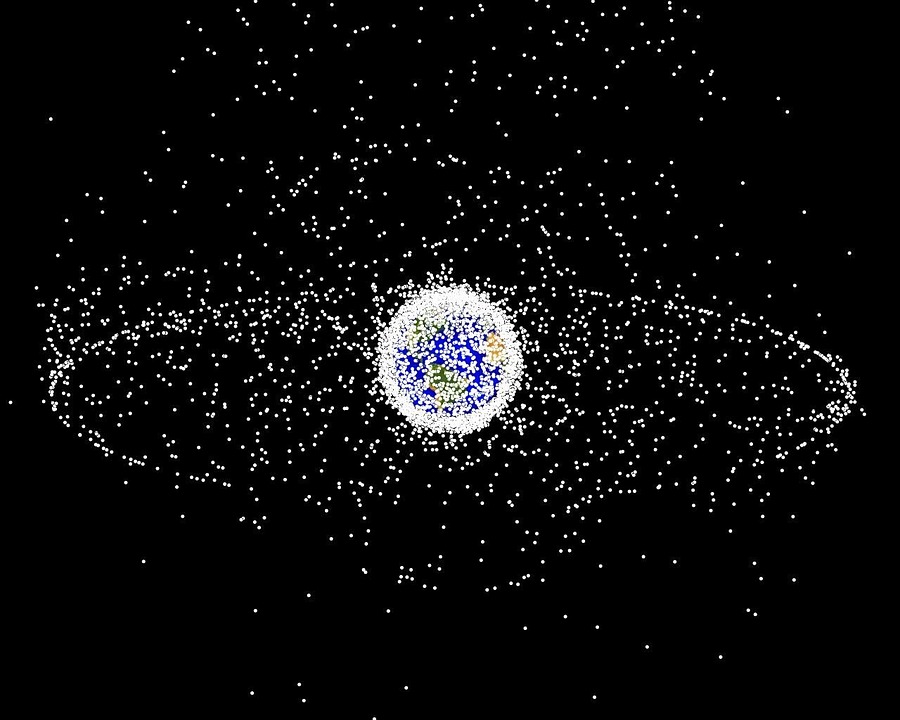 JAXA launched its first space junk collector on the 9th of December.

How would you feel about the perspective of applying for a space junk collector opening? If the idea of floating in outer space and collecting memorabilia from the space race sounds appealing, then you will be thrilled to find out that Japan has launched its first space collector in space.

On Friday, the 9th of December, an HTV-6 craft left JAXA’s base established on Tanegashima, an island situated in the southern part of Japan. The shuttlecraft was carrying vital supplies for the astronauts serving on board the International Space Stations and, of course, the prototype of JAXA’s space junk collector.

According to a JAXA spokesperson, the space junk collector prototype is the fruit of collaboration between the Japanese space agency and Nitto Seimo; a company specialized in fishing nets. The project took almost a decade to be finished, but the result is amazing. JAXA’s space junk collector is actually a huge tether, which measures approximately 2,300 in length.

If the experiment proves to be successful, JAXA and Nitto Seimo are thinking about launching a bigger tether into space, one that’s capable of sweeping even bigger areas.

Fifteen minutes after the successful takeoff, the module carrying the space junk collector reached the desired destination. Once there, the JAXA ground control team separated the tether from the rest of the cargo ship, which went on about its business.

Now, according to JAXA’s statements, the space junk collector will have to prove its worth by showing what it can do in terms of space cleaning. The latest estimates have revealed that there are approximately 100 million fragments from rockets, crafts, and artificial satellites floating around our planet. These are the remnants of past space mission, especially those conducted during the Cold War’s space race.

So, how does the space junk collected developed by JAXA works? The space agency’s spokesperson explained that the space junker is actually an over glorified electrodynamic tether, made from thin aluminum and stainless steel wires. After reaching the desired altitude, the space junk collector begins swinging back and forth. This to and fro motion will create an electric field, which attracts the nearby metal fragments. Subsequently, the electric field created by the tether will force the metal fragment to descend into a lower orbit, allowing gravity to take over.

JAXA said that if everything goes as planned, the metal fragments should burn up in Earth’s atmosphere without causing any serious damage on the ground.