You are here: Home / Technology / Playstation VR Gets New Content with the New Jaunt App 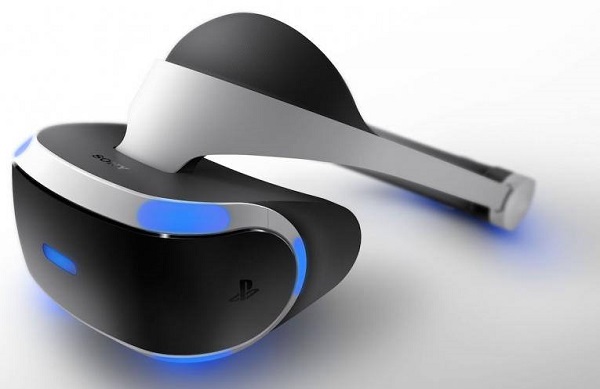 PlayStation VR has received new content thanks to the launch of the Jaunt app.

Playstation VR as well as any VR headset currently on the market still suffers from a lack of appropriate content which can appeal to a large majority of consumers. However, both companies and developers are hard at working creating content, both gaming as well as cinematic experiences for these new platforms.

Out of all gaming dedicated VR platforms available, the PlayStation VR is the best one situated to garner to a large number of users due to its lower price-point and the fact that it only requires a PS4 to function and not a very expensive computer. However, being late to market means having less content, at least in the first few months. This problem can be especially tricky for people looking to purchase a headset for the holidays.

However, thanks to the recent launch of the Jaunt app on the PlayStation VR, new and old customers alike have a new batch of content to enjoy during their holidays. With its release on the PlayStation VR, Jaunt is now available on all major VR platforms such as the Oculus Rift, HTC Vive, Daydream and Gear VR. Additionally, all Android and iOS users can download the Jaunt app on their phones, to enjoy the content through any other third party VR headset or Google cardboard, or simply just watch them as standard 360-degree videos.

The Jaunt app includes more than 150 cinematic VR experiences, from award-winning animations like the Invasion to Shaq Goes to Cuba and many more. Anyone with a gaming VR headset or a compatible phone with Daydream and Gear VR can enjoy the content. The app is free and does include any type of monetization strategies.

Jaunt has come a long way from its early days when it started a VR camera startup. Now it is a distributor of VR content across multiple platforms while assisting in production with its VR camera systems.