You are here: Home / Health / Even One Cigarette Increases Risk of Early Death 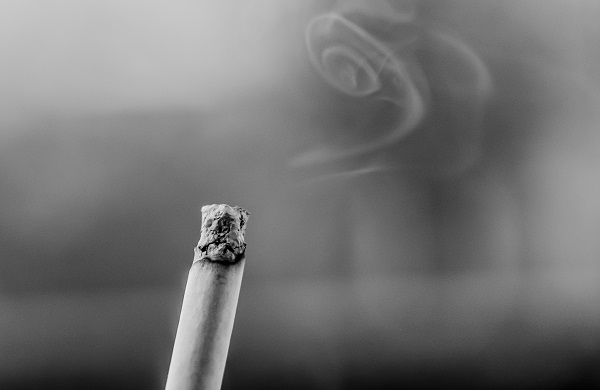 Study finds that even less than one cigarette per day increases risk of an early death.

A new study has revealed that even people who are occasional smokers, indulging in the habit less than once per day, still have a higher chance of dying earlier compared to non-smokers. The study emphasized the fact that the risk of developing lung cancer and that of an early death is increased with the number of smoked cigarettes to a certain extent.

The study was published in the journal of JAMA Internal Medicine by a team of researchers led by Dr. Maki Inoue-Choi, a staff scientist with the Division of Cancer Epidemiology and Genetics at the National Cancer Institute. They discovered that even low-intensity smoking throughout a lifetime can still lead to a significantly higher chance of mortality from either lung cancer or various cardiovascular diseases.

For their study, the researchers analyzed data on the smoking habits of 290,215 adults included in the National Institutes of Health-AARP Died and Health Study. Every participant was between 59 to 82 years old. They were also requested to report their smoking habits throughout nine different stages of their lives.

During the extensive analysis of the available data, researchers discovered a common pattern in participants who reported that they smoked an average of less than one cigarette each day during their lives. These patients a 64 percent chance to die earlier than those who do not smoke at all.  However, the participants who reported that they have smoked or keep smoking between one and ten cigarettes per day only had an 87 percent increased chance of an early death.

The researchers were quick to point out that there was a possibility that the participants misreported their smoking habits. As such the study lacked data to analyzed the effects of smoking weekly, every few weeks or daily. Nonetheless, their data was sufficient to prove that even occasional smoking can pose increased risk of an early death.

Do you smoke? If so how often?