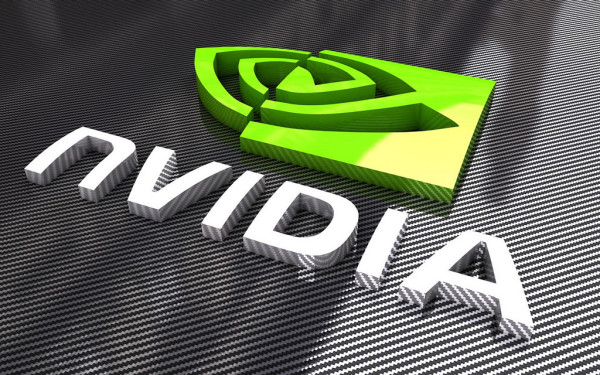 Nvidia has received permission to test its self-driving car technology in California.

A high number of companies have begun developing and testing the technology required for autonomous cars. Even companies unrelated to the auto industry have taken an interest in the next revolution of the transportation industry. Nvidia is one such company which has also received permission to test its vehicles on the roads of California.

Despite being mostly known for its processors and graphics cards, Nvidia is not afraid of competing with some of biggest names in tech and in the auto industry, in the race to release the first autonomous car to the public.

The company has recently received the necessary approval from the Department of Motor Vehicles in California, to test out its self-driving cars on the state’s public roads. Nvidia was quick to act on this new development, as it has already started to deploy its cars.

Nvidia is only the latest company to receive this approval. Under the DMV’s list of companies which are able to test their autonomous cars in the State, you can find names such as Tesla Motors, Google, Volkswagen, and Mercedes-Benz.

This is not Nvidia first foray into the self-driving car technology. The company has been heavily involved in its development in the last few years. During its presentation at CES 2016, the company’s CEO and co-founder, Jen-Hsun Huang, revealed the Drive PX 2 platform. He described it as being the most powerful engine, being the best to incorporate artificial intelligence into the systems of self-driving cars.

Although the company does not intend to actually make its own self-driving car, they are using a lot of resources to make sure that their technology will be at the forefront of the industry. They have announced that the Drive PX 2 system will be installed into cars produced by Baidu, which is a Chinese company similar to Google.

California has been among the most permissive states when it comes to testing autonomous car technology. However, Michigan has recently passed new regulations which might very well turn the state into the premiere location for tech companies to test out their toys. They even allow cars without steering wheels and brake pedals to be tested on the state’s public roads.