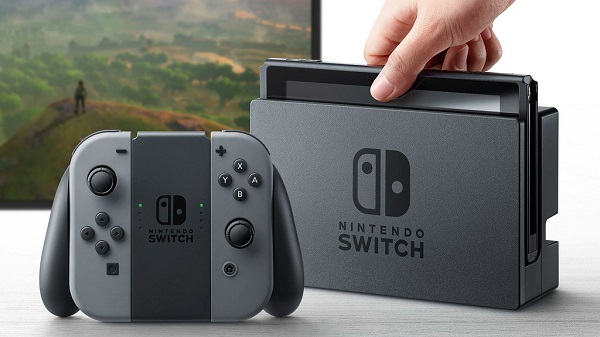 The GPU and CPU specs of the Nintendo Switch have been revealed.

A new report reveals what might be the CPU and GPU specs of the long-anticipated Nintendo Switch. Although the leaked details have not been confirmed, they may still provide enough hints about how the console will function in its two different modes.

The report comes from Eurogamer’s Digital Foundry which is based on leaked devkit documents. The leaked document sheet is supposed to come directly from Nintendo as it reveals the development specifications of the company’s upcoming console, the Nintendo Switch.

Before you learn more about the reported specs, it’s important to remember that the development specs of consoles in their production cycle are not the final specs. Hardware manufacturers usually start with a safe level of specs so that software developers can start creating games and other features which are optimized for the console and can be used for the marketing console.

The devkit documentation sheet reveals that the Nintendo Switch has a CPU clock speed of 1GHz, in both docked and undocked modes. This also applies to the console’s RAM which runs at 1600 MHz whether docked or undocked. However, users have the option to reduce the hertz to 1331 MHz so that they can prolong its battery life.

The one major issues which has upset many gamers is that the Nintendo Switch GPU consists of a variation of the Nvidia Tegra X1 chip which is capable of normal speeds of around 1GHz. However, Nintendo decided to purposefully power it down so that it only ever hit around 768 MHz in its docked mode at best.

This GPU specs only get worse in the undocked mode, where the speeds are lowered down to 307.2 MHz. Industry experts speculate that the reason behind this decision is to avoid battery wear and a high thermal load. Using a powerful chip with reduced performance may help the console last longer with a much higher battery life than a moderate chip running at peak capacity.

The GPU is the only one to take a massive hit from its performance while in undocked mode due to the fact that a drop-in CPU could drastically affect the console and the code of the game. Instead, when the GPU drops, only a game’s FPS are reduced, not the functions of the console.