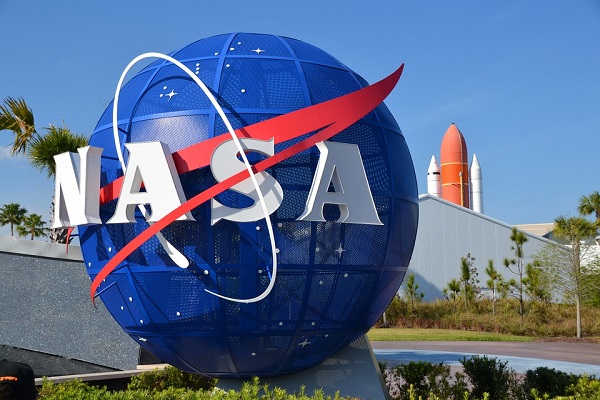 NASA has announced the GeoCARB mission at an uncertain time for the agency.

Despite NASA’s Earth science division facing uncertainty in the new administration, the space agency has just announced its plans for a new mission. Its purpose is to monitor two aspects essential to Earth’s climate, the state of vegetation and greenhouse gasses. The mission will involve the launch of a new satellite known as GeoCARB.

More specifically, the newly announced GeoCARB mission derives its name from the satellite aptly named to reflect its function: Geostationary Carbon Cycle Observatory. It will provide NASA with real-time measurements of the amount of methane and carbon dioxide in our atmosphere.

Additionally, the satellite will monitor the health of vegetation in both North-America and South-America. The overall purpose of the mission is to help scientists better understand the planet’s natural carbon cycle as well as the exact processes which control the levels of greenhouse gasses found in the atmosphere.

The announcement comes at a strange time, as NASA’s Earth science division could very well be defunded if the administration acts on the rhetoric showcased during both the campaign as well as in the transition period. Bob Walker, an advisor to the future president has stated its interest in defunding the division and transferring its missions to the National Oceanic and Atmospheric Administration. As such, at this point, it’s unclear how the fate of the GeoCARB mission will be affected.

Nonetheless, NASA hopes to launch the GeoCARB satellite into orbit, at around 22,000 miles above the American continents. Once it sets into its appropriate orbit, the satellite will begin to calculate the concentrations of carbon monoxide, dioxide, and methane on a daily basis.

The satellite will be equipped with the necessary technology to determine how stressed the vegetation in the Americas is. The health of plants can be established by measuring what’s known as solar-induced fluorescence. According to scientists, it is a type of light which plants emit after photosynthesis. Scientists are able to figure out how fast plants are growing based on the amount of fluorescence they emit.

According to NASA’s announcement, the GeoCARB mission will cost $166 million over a period of five years. These funds could be drastically cut next year. It all depends on how Christopher Shank, the current official in charge of NASA’s transition to the next administration will recommend to the higher authorities.