You are here: Home / Technology / Mozilla Will End Firefox Support for Windows XP and Vista in 2017 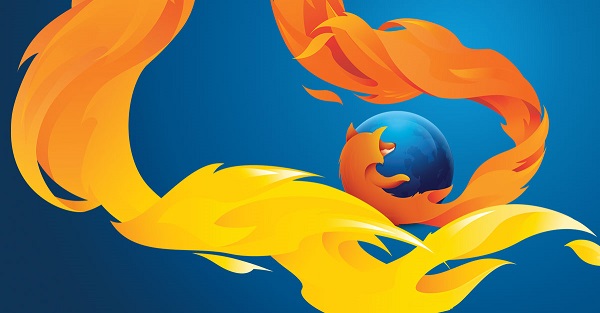 Mozilla has announced that it will end Firefox support for Windows XP and Vista in 2017.

Although there are still many computers still running older versions of Windows such as XP and Vista, many developers including Microsoft itself stop supporting those operating systems with updates for their software.  The latest company to do so is Mozilla which has announced that it will stop Firefox support for both platforms in 2017.

The news comes from a post on the company’s blog, in which Mozilla states that they will continue to offer security updates for their browser to both Windows XP and Vista until September 2017. The exact date for the end of their services for the two platforms will be established in the summer when the company will reassess the number of users they have on the two operating systems.

However, before this will happen, Mozilla has announced they will automatically migrate all their users on Windows XP and Vista to the Firefox Extended Support Release (ESR).  This a build-and-release track created for enterprises as well as educational organizations.  The ESR platform receives regular security fixes updates but users do not have access to the latest features seen in the standard version of their browser. Usually, the ESR doesn’t get a new feature for around a year, after which Mozilla just releases another version of ESR.

The company created their ESR platform back in 2012, as a result of customers being unhappy with Mozilla’s plans to ship a new edition of their software every six weeks.  The latest version of their static platform is the ESR 52, which is expected to ship on March 7. From that date to the moment when the company will retire their support on Windows XP and Vista, users on those platforms will only receive security updates.

Despite being one of the most successful operating systems, Microsoft stopped supporting Windows XP in 2014 and they have announced the same treatment for Vista on April 11, 2017.  According to last statistics report, around 8.8 percent of all computers still use Windows XP while only 1.1 percent are still using Vista.

Mozilla is among the last browsers to stop Firefox support for the two aging operating systems. Google ended their support for XP earlier this year, in April.

What Windows version do you use?