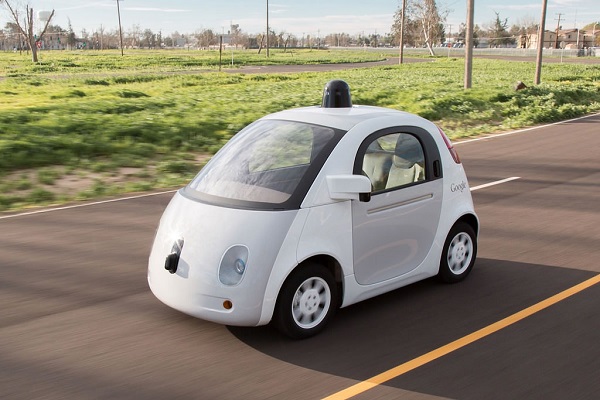 In a bid to attract the upcoming industry of autonomous car technology, the state of Michigan recently adopted a very permissive set of self-driving car laws. The new regulations offer a comprehensive framework regarding the sale and use of the autonomous vehicles.

Michigan adopted its new regulatory framework for self-driving cars after Governor Rick Snyder signed four bills during his visit to the Automotive Hall of Fame in Dearborn. Legislators hope that the new self-driving car laws which are intentionally permissive will allow Michigan to become a future leader in the self-driving car industry, which was mostly focused in Silicon Valley.

The four self-driving car laws consist in allowing automakers to test autonomous cars which don’t even have a steering wheel or a brake pedal installed. The laws even allow cars without a human in the front seat to be tested publicly on roads of Michigan. Additionally, this type of cars can now even be used in ride-sharing services.

Furthermore, Michigan is the first and only state to allow the sale of autonomous cars to the general public, after the technology has been properly tested and received the required certifications. The new self-driving cars collectively amend Michigan’s Motor Vehicle requirements. This is a massive change for the state, considering it previously had a law banning all self-driving technology.

In addition to specific regulations, the new laws allow for the creation of the Michigan Council on Future Mobility. This organization will function as an extension of the Michigan Department of Transportation and will be able to issue recommendations regarding policies for self-driving technology. Furthermore, it will also regulate the networks connected cars are linked to, collecting traffic and crash data.

The new laws were supported by a number of major automakers such as General Motors, Ford, Toyota, Fiat as well companies ride-hailing services like Lyft and Uber. Google was among the most noteworthy supporters of the laws, as the company is the perceived leader in the autonomous car technology.

However, Michigan’s new self-driving car laws also throw somewhat of a wrench in the plans of companies like Google, Uber, and Lyft. They will need to partner up with an automaker in order to test out their own technologies as the new laws only allow established car manufacturers to operate ride-sharing services.