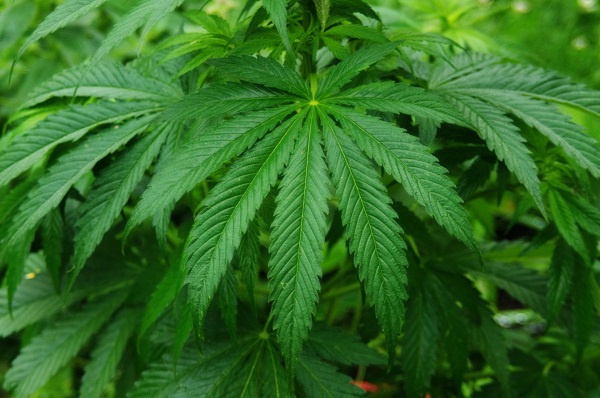 Marijuana found to treat severe epilepsy in children and adults.

A new study studying the benefits of cannabidiol oil (CBD) commonly found in cannabis plants, revealed that patients suffering from severe epilepsy experience a significant drop in the rate and severity of seizures.

The study’s findings were presented at the American Epilepsy Society’s 70th Annual Meeting, by a team of researchers from the University of Alabama at Birmingham (UAB). They discovered that both adults and children suffering from severe, intractable epilepsy see a drastic improvement in their condition after they receiving a dose of cannabidiol oil. Overall, they experience a drop in both the rate as well as the severity of the epilepsy seizures.

Scientists observed that a majority of patients had an improved condition after receiving the CBD. As such, the study strengthens the evidence already provided by various other studies which showed that CBD reduces the frequency of seizures. The study novel finding consists of the ability of cannabidiol oil to decrease the severity of the seizure, according to Dr. Jerzy P. Szaflarski, a professor at UAB.

According to the study, the cannabidiol oil, which is a complex compound of hundreds of active chemical substances found in marijuana, was administered to patients in the form of an oily liquid. Despite directly affecting the brain, patients did not experience any type of euphoria or intoxication. Instead, they reported an overall improvement in mood, not caused by the relief of alleviated epilepsy seizures.

For their study, researchers tested the cannabidiol oil on 81 patients, of which 42 were children and the rest adults. All of them, however, experienced severe epilepsy, characterized by four or more seizures per month. After one month of therapy with the cannabidiol oil-based medicine, around 68 percent of all patients had a 25 decrease in the rate of seizures, with 58 percent had more than 50 percent drop. A surprising 9 percent of all participants did not experience any seizures after the study which lasted six months.

However, scientists also revealed that not all patients experienced an improvement in their condition after receiving the CBD medicine. Unfortunately, a small number of patients even got worse. More research is required to determine why the cannabidiol oil affects some people negatively.