You are here: Home / Technology / Fitbit Will Keep Pebble Smartwatches Services Until 2018 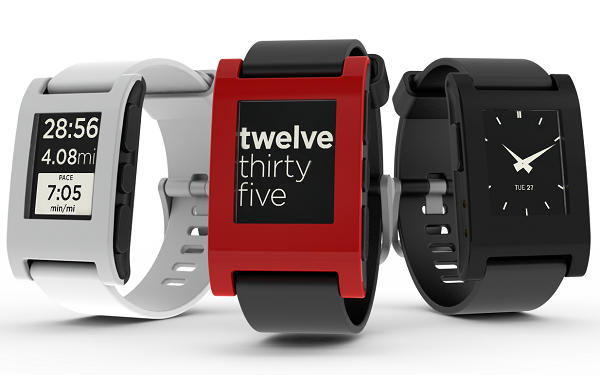 Fitbit will support Pebble smartwatches until 2018.

Last week’s report revealed that Fitbit’s acquisition of Pebble is imminent and will mainly consist in buying the company’s software assets and various patents. The deal led the canceling of the Pebble Time 2 and Core devices. As such, owners of Pebble smartwatches were left in uncertainty regarding their available services.

Although Fitbit will focus only the Pebble’s software assets, the leading fitness trackers producer has also offered jobs to around 40 percent of Pebble’s staff. However, the majority of the new jobs only involved software engineers which worked the operating system of the Pebble smartwatches.

As such, the imminent deal will reportedly not include any hardware, neither current or the future Pebble products. Even the various assets such as product inventory and server equipment will be sold off separately. Pebble’s previous customers we’re starting to get anxious about the uncertain fate of their already bought devices.

However, Fitbit has issued a statement which emphasized their support for the software and services of Pebble smartwatches all throughout 2017 and until the start of 2018. Jon Barlow, one of Fitbit’s developer advocates mentioned in a blog post that no one has the intention of bricking the devices of previous Pebble customers.

Although Fitbit will maintain the core services of Pebble smartwatches such as the Pebble SDK, Timeline APIs, CloudPebble, and more, it is unclear what the fate of third-party apps for the devices will be. The company stated that it will work to gradually reduce the dependence of mobile apps on third-party services like analytics and authentication.

The acquisition deal will impact a number of Kickstarter backers and pre-order customers who were expecting the launch of the two other remaining Pebble products, the Pebble Time 2 and Pebble Core, which have been canceled. Although some users will feel disappointed about the decision, the company will issue a refund to everyone who participated in the Kickstarter campaign that raised $13 million.

Pebble’s CEO, Eric Migicovky, will very likely part with the company after the deal goes through. He will probably return to Y Combinator to advise new companies on hardware development. Regarding the rest of the employees who will not be hired by Fitbit, they will be offered severances packages.