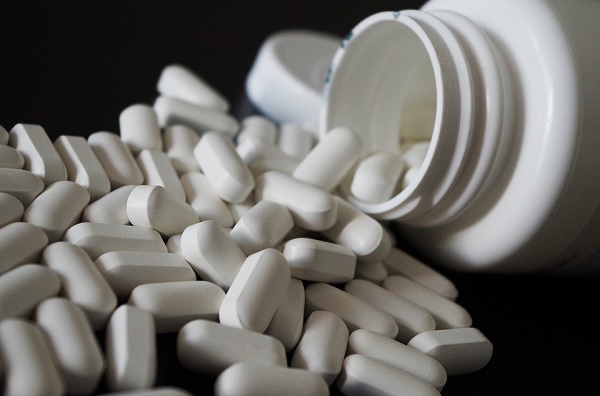 Just like any other pill or treatment, anti-smoking pills have side effects.

Anti-smoking pills might be the only solution for some people because they find it hard to quit smoking without any help. This why more and more pharmaceutical companies are producing anti-smoking gums and pills. The problem is that some of these pills might not only stop people from smoking, but they can also cause several problems.

Just like any other pill or treatment, anti-smoking pills have side effects. FDA made a serious warning for some pills. They might cause several psychiatric side effects. Some previous studies showed that many patients who used these pills experienced depression and hostility. Some of the patients also had suicidal tendencies.

In 2009 there were a lot of reports from people who suffered from these side effects. The FDA made the warning even bigger. Now that they made another set of tests they discovered that the anti-smoking pills Chantix might not be as dangerous as they previously believed.

Studies showed that the risk of developing depression or any other psychiatric side effect is little. This is why the FDA decided to remove the warning for both Chantix and Zyban. European regulators made this decision before the FDA. All regulators based their decision on the same data.

Quitting smoking can be a hard task and it can cause irritability. This mood combined with the side effects of anti-smoking pills can be really dangerous. People who are already suffering from depression, anxiety or any other psychiatric problem shouldn’t take these anti-smoking pills because their condition might get worse.

The study that showed that these pills are not as dangerous as people previously believed was funded by the companies that produce the pills. Both GSK and Pfizer funded the study that made the FDA remove the black box warning.