You are here: Home / Technology / Elon Musk Might Start a Boring Company to Reduce Traffic 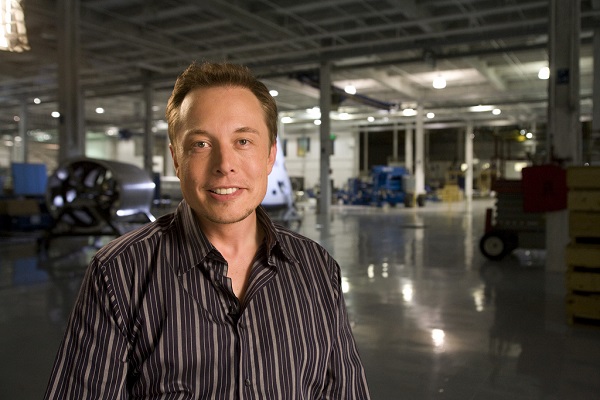 Elon Musk might be starting a new boring company to facilitate traffic.

Elon Musk is one of the world’s leading tech and business visionaries, being at the forefront of the electric car industry, space exploration as well as the development of AI. However, it seems that he might be starting a new company aimed at facilitating traffic by creating tunnels.

He made his idea and intention public on Twitter, where he expressed his frustration with increasing traffic. To address this problem, he said that he will build a boring machine capable of creating tunnels in hopes of facilitating traffic in major cities.

Although the Twitter post seemed like a joke born out of frustration with traffic, Elon Musk might be more serious in creating a company to develop his boring machine than anyone initially thought. He updated his Twitter profile with tunnels as one of the things that interest and occupy him besides SpaceX, Tesla, and OpenAI.

On December 17th, he reinforced his initial idea by reiterating the fact that he is serious about the creation of the Boring Company, tasked with the creation of both the machine and the tunnels that it will be drilling. Many still see and think that his idea and overall response to the problem of traffic seems ridiculous. However, he has the capacity to put into practice. If successful, Elon Musk will have the most diverse portfolio of companies in the world, developing technologies for travel on the ground, above ground as well as underground.

Although many experts don’t see underground tunnels as the future of transportation, his recent idea fits quite well with one of his earlier proposal for revolutionizing human transport, known as the Hyperloop. This mass-transit system aims to shuttle people in pods traveling at the speed of sound through tubes across major destinations.

Nonetheless, creating underground tunnels for the Hyperloop may prove more complicated than just creating the infrastructure above ground. The complication is mostly caused by the complexities of property law in the United States. This type of endeavor is unprecedented for a private company, which will require a new type of regulatory policies so that it can buy the underground land, despite the current fact that the owner of a specific land owns everything below it. It remains to be seen how serious Elon Musk is about this idea.