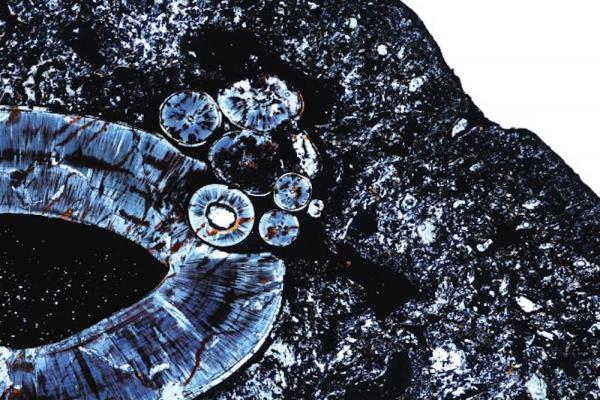 Researchers recently made an interesting discovery regarding the fossil of a mammal predecessor known as a gorgonopsid. The animal, which lived around 255 million years ago, was affected by a benign tumor known as compound odontoma.

The tumor is known to affect humans and various other mammals. It manifests as small outgrowth in the gums, which produces intense levels of pains. The compound odontoma can be easily removed thanks to surgical intervention.

A team of researchers from the University of Washington made the discovery inside the fossilized jaw of the gorgonopsian. The findings were published in the Journal of Medical Association Oncology. What makes this discovery particularly noteworthy is the fact that it is the first-time scientists discover the tumor in such an old fossil. Previously, only the fossils of animals from the ice age were found to have the compound odontoma.

Christian Sidor, the senior author of the study and a professor of biology at the University of Washington, emphasized that their discovery might be the oldest instance of a compound odontoma ever found and indicates that the tumor has ancient origins.

The fossil of the gorgonopsian jaw was discovered in the Tanzania’s Ruhuhu Valley back in 2007. At that time, Sidor was not aware of the existence of the tumor. Only after Megan Whitney, the lead author of the study and a biology graduate student, examined the tooth structure of the jaw, did she discover the existence of the compound odontoma.

The main purpose of her investigation was to determine if the gorgonopsid had the jaw characteristics of either mammals or reptiles. Only after examining very thing sections of the jaw under a microscope, did Whitney and another undergraduate student, Larry Mose, saw a variation eight round objects at the root of the canine tooth. The objects carried layers of dentin and enamel which were specific to compound odontoma.

Judy Skog, the program director at the National Science Foundation’s Division of Earth Sciences, stated that the earliest found compound odontoma was from around 1 million years ago, found in the fossils of mammals. The fact that the tumor was discovered in one of the ancestors of mammals which lived 255 million years ago makes the discovery unique.