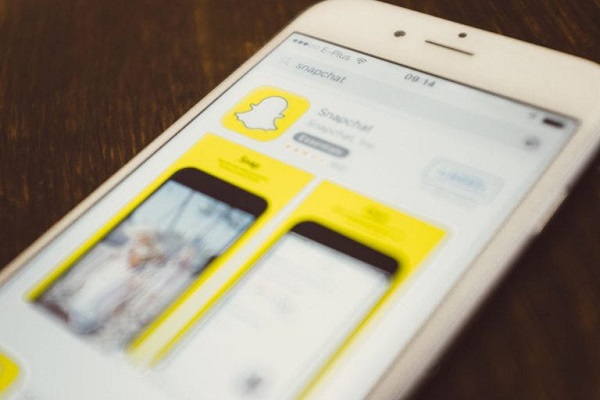 Snapchat is among the most popular social media platforms in the United States. However, its status is continuously undermined by Facebook, thus being forced to permanently innovate and add new features and services if it wants to stay one step ahead of its competition.

The company’s latest move is to focus on augmented reality and for this purpose, it has acquired an AR four-years-old startup company from Israel called Cimagine. The company’s platform allows users to visualize how certain products they are looking to buy might look in various locations. For example, how a new sofa would look with your overall décor of your living room.

News of this acquisition comes from Calcalist News which revealed that the transaction has cost Snapchat between $30 to $40 million. Cimagine has previously worked with a number of companies to develop their augmented reality platform. Companies like the furniture store franchise Jerome’s, located in Southern California, the UK retailer Shop Direct as well as Coca-Cola.

Snapchat has recently rebranded as Snap Inc. and has always been somewhat secretive about their acquisitions. If the deal with Cimagine is confirmed, despite that at this point no official details have been confirmed, it would provide Snap with the option of building a development center in the Israel if it chooses to do.

Cimagine Media currently employs slightly over 20 people, specializing in various fields such as computer vision, mobile development, real-time image processing, even international marketing and more.  All of these fields are appealing to a company such as Snap, which would help overall improve their app and even prepare for the situation in which Snapchat will go public.

However, the main driver of the acquisition might be a way for Snap to grab more talent for their augmented reality features, as Cimagine’s four co-founders are all specialists in both computer vision as well as image processing.

It the deal is confirmed, then this would make Snap’s one of the half a dozen smaller purchases this year. It has previously acquired Flite, an adtech company, Vurb, a mobile search app, as well as another computer vision startup named Seene, which allows users to take 3D selfies.

What do you think about Snapchat’s latest move?