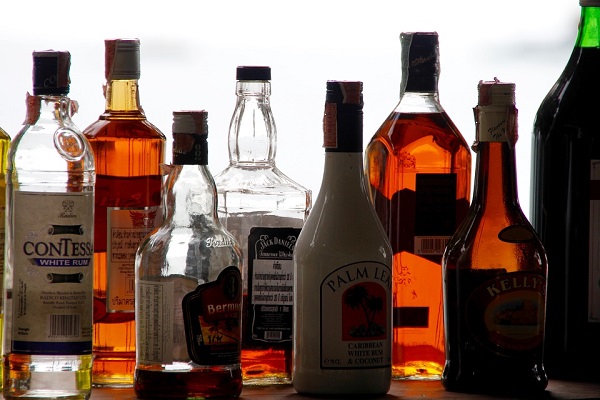 Alcohol consumption has been linked a to a specific gene.

A new study reveals that researchers have discovered a liver hormone which could regulate the levels of alcohol consumptions. The hormone can act directly on a brain receptor that triggers the need for people to consume alcohol. This could lead to treatments that prevent the abuse of alcohol.

A team of researchers from the Imperial College London, King’s College London as well as the UT Southwestern Medical Center discovered that the level of alcohol consumed by people is determined through a liver-brain pathway. Theoretically, this discovery could be used to regulate the amount of alcohol that people suffering from addiction feel the need to drink.

Despite extensive studies into the causes of alcoholism, scientists only found that it is a complex trait which is partly inherited, but they were unable to find the exact genes that cause the addiction. Previous studies were not successful in this endeavor partly because genes only play a minor role in the behavior of alcoholics and to discover the genetic signal, scientists need to perform very large studies to find the common pattern.

However, the new study which was published today in the journal Proceedings of National Academy of Sciences involved the largest genetic analysis of alcohol consumption ever conducted. It included around 105,000 participants of European descent which provided samples for genetic analysis as well as answering a number of questions regarding their routine drinking habits.

After an extensive analysis, researchers found slight variations in the gene known as β-Klotho which has been linked to alcohol consumption. Scientists think that this gene might be able to regulate the drinking behavior. They tested their hypothesis on mice by measuring the different alcohol consumption levels in perfectly normal mice as well as in those that had the gene removed.

Researchers concluded that the mice without the gene that forms the liver-brain pathway had a higher intake and preference for alcohol than normal mice. As such, the gene in combination with the liver hormone FGF21 which is produced in response to alcohol and sugar intake, help limit the consumption.

This discovery may one day provide researchers with the knowledge to create therapeutic treatments for alcoholics and thus being able to easily address one of the major health problems worldwide.