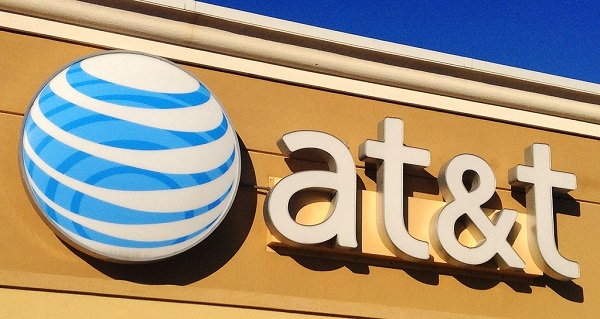 AT&T will offer free Apple TVs and Fire sticks with its streaming service.

New leaked documents have revealed that AT&T will offer free Apple TVs and Amazon Fire TV Sticks to anyone who will subscribe to their upcoming streaming service. DirecTV Now  is AT&T’s attempt to launch themselves on the TV streaming market to compete with services like Netflix, HBO Go, and others.

AT&T has recently made news, in a good way, in regards to their upcoming streaming service, DirecTV Now. The most surprising aspect of the announcement was that the company plans to offer over 100 channels for only $35 dollars a month. This price is undercutting a lot of their competitors. Analysists initially predicted that the service will be priced at around $50 a month.

AT&T has stated that although the price is much cheaper than any of their current rivals, the company will be able to maintain a steady profit on the service by excluding any type of legacy equipment. These include satellite dishes, adapter, and others. DirecTV Now will be available over the internet in all locations in the US, without requiring any additional cable or satellite connections. However, to access it via the internet, potential customers need to either have a smart TV or streaming box like Apple TV or Roku.

To compensate for this requirement and to assure that the service will be available to as many customers as possible, according to the newly leaked documents, AT&T wants to offer their subscribers either an Apple TV or an Amazon Fire Stick for free.

However, a free Apple TV box is available only to customers that sign-up for at least three months of DirectTV Now. This is quite an amazing deal considering the amount of content of the service and that the each Apple TV cost around $150. If you don’t to subscribe for three months, you can always sign-up for just one month and still get a free Amazon Fire Stick. The device costs around $40 in retail stores.

No specific details about the upcoming streaming service have been revealed yet in regards to what channels will be available on it. However, AT&T has reportedly  already signed deals with various content providers like HBO, NBC Universal, Discovery, Viacom, AMC, Turner, and more. However, it is unclear what channels they will actually release on the service.