You are here: Home / Health / Skin Patch May Help Kids with Peanut Allergies 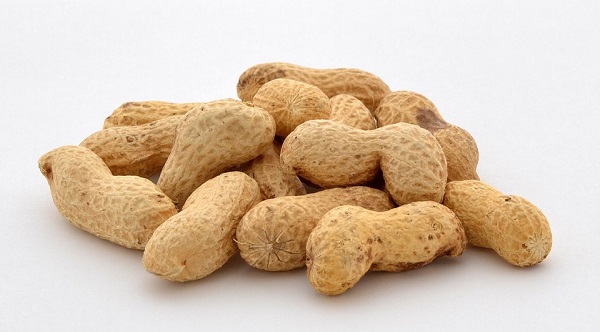 Researchers have recently discovered that children with peanut allergies can improve their degree of toleration to the common allergenic by wearing a skin patch that delivers small doses of protein.

The study was performed by a team of researchers from National Institute of Allergy and was funded by the National Institute of Health (NIH). During their research, scientists tested 74 participants with ages between four and twenty years old, all of which suffer from peanut allergies. They applied a Viaskin patch through which doses of peanut protein were administered on a daily dose.

They discovered that this sort of treatment called epicutaneous immunotherapy  builds a certain amount of cellular tolerance to peanuts by releasing the proteins into the skins of the patients. They administered doses in various degrees and found that patients with the largest dose were able to eat more peanuts after a year of treatment.

The findings of the study were published in the Journal Allergy and Clinical Immunology. Unfortunately, the efficiency of the skin patch treatment varied with age. Participants with ages between four and 11 years, which represent half of the total number of respondents, experienced the greatest benefit of the treatment as they were able to eat 10 times more peanuts as before.

The other half of the participants, who were 12 years and above also had an improved tolerance to peanuts not as much as the younger children. These findings are the main results of the study after one year. Researchers will continue to monitor the volunteers for two and a half years, in hopes of developing greater resistance with an extended treatment period.

The study was performed at several different sites across the United States such as the Arkansas Children’s Hospital, Johns Hopkins University, The National Jewish Health Center in Denver, the Icahn School of Medicine at Mount Sinai, and the University of North Carolina at Chapel Hill School of Medicine.

At the time of the writing, the peanut skin patch treatment has not yet been approved by the Food and Drug Administration as it requires further tests and a larger sample size of children with various conditions and from different ethnicities.

Do you suffer from peanut allergies?