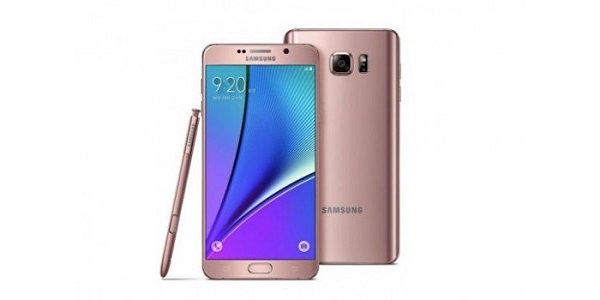 Samsung SDI battery affiliate is struggling to maintain its customer base.

The Samsung Note 7 is one of the most mediatized problems a device has ever had due to its high potential dangerous. Samsung will face the consequence of their mistake through an estimated $1 billion loss as well as a major customer crisis of confidence. However, the parent company is the only one being affected. Samsung SDI battery affiliate doesn’t seem able to maintain its client base.

If you’re not familiar with Samsung corporate structure or the companies that contribute to the development of their phones, it’s only important to know that Samsung SDI is an affiliate company in the business of producing batteries for use in various Samsung hardware OEMs. Although the company is not the single provider of the batteries used in the Note 7, it is the main one, producing more than 70 percent of them.

Samsung has never officially revealed whether the Note 7’s battery was the cause of the phones catching fire and exploding without any apparent cause, in an attempt to shield SDI from any potential scrutiny. Nonetheless, most consumers are already aware that the problem was with the batteries, and as a results Samsung SDI is struggling to maintain consumer confidence in their product. Reportedly, Apple was one of the company’s many clients.

Samsung SDI is the result of a joint venture between Japan’s NEC and Samsung. The company has already lost 20 percent of its market value since the Note 7 incidents. Their operating loss during this year’s third financial quarter is almost double as the previous year in the same period. This means that a number of clients must have already ceased all battery orders from SDI.

Although Samsung has managed to survive the Note 7 disaster, many people still viewing its products favorably, the company won’t be able to reach their previous point for some years now, depending on their performance. However, this doesn’t seem to be the case with Samsung SDI as well. To prevent another incident, even Samsung decided to stop using SDI batteries. Instead, they bought them from various different suppliers such as Amperex Technology, which the company previously worked with on providing batteries for a number of phones.

At this point, there is no information available regarding the producer of Samsung’s next flagship device, the Galaxy S8.