You are here: Home / Technology / Apple Launched Repair Program for the iPhone 6 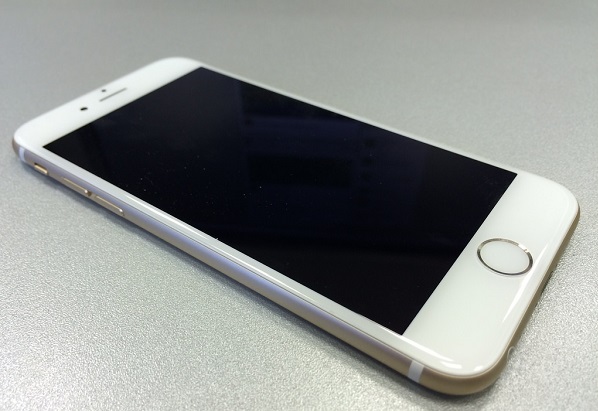 Apple has announced a repair program of issues affecting iPhone 6.

Although the most highlighted smartphone news this year was about the exploding Samsung Note 7, Apple and its iPhone 6 was not without any problems. A number of users of the smartphone filed a class action lawsuit against the company for not addressing the infamous “touch disease.” Additionally, Apple has also launched a repair program for iPhones affected by unexpected shutdowns.

If you’re not familiar with the touch disease on the iPhone 6s, then it’s important to know that it involves the smartphone’s screen losing touch sensitivity, rendering the whole device useless. Although the lawsuits against Apple were set to move to court, the company did not acknowledge at that point the existence of such an issue.

Only recently has Apple announced a new repair program for the affected iPhone 6 through a post on their website. The service is called Multi-Touch Repair Program for iPhone 6 Plus. In the post, Apple does not mention the touch disease by name, claiming instead they have determined that some devices exhibit display flickering or have Multi-Touch issues. They were caused by the stress of dropping the device multiple times. The cause was contested by experts, who claimed the problem was due to the phone’s construction.

Apple has tried to settle its lawsuit and prevent from going to trial, and their new repair program is an indication that it wants to prevent any such situations in this specific program. However, if you want to repair your phone which exhibits Apple’s previously mentioned problems, then it will cost you $149 at any of their service options.

One good news is that if you already paid for a service pair for a phone affected by the same issues, Apple will reimburse you. Customers will be contacted by the company and will be offered a reimbursement consisting in the difference between what they paid and the $149 service repair they’re offering.

Apple has also announced a replacement program for the batteries of a small number of iPhone 6s phones. The defected batteries are causing unexpected shutdowns. Apple will replace the battery for free and it will also refund any customers who have previously done so out of their pocket.

Were you affected by any of these issues?