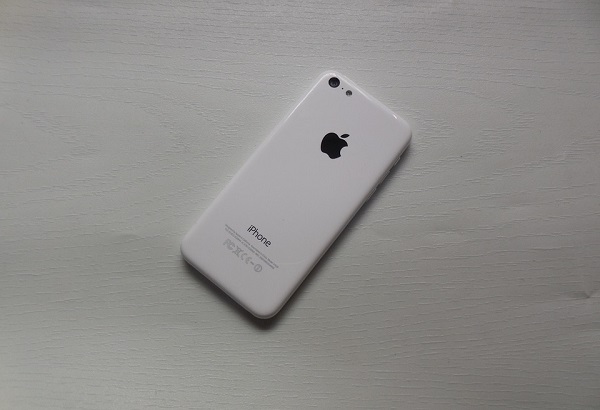 India is in talks to acquire the hacking tech that was used by the FBI to unlock the iPhone used by the San Bernardino attack. As controversial as the situation was at the moment, and although the phone did not provide any useful information to officials, the technology used to break its security systems can still be useful to law enforcement in a variety of cases.

The Forensic Science Laboratory (FSL) in India is currently in negotiations to acquire the technology used to bypass the security of various devices, including that of the iPhone 5c. The technology was developed by a company based in Israel named Cellebrite which specializes in offering mobile forensics solutions.

Before the company gained fame or notoriety, depending on how you see its work, by being enlisted by the FBI, it worked with various law enforcement agencies around the world. Some working opportunities were more profitable than others for Cellebrite, which reportedly made $1 million by using its hacking tech for the FBI.

The details of the purchasing agreement with India have not been made public as of yet, but there are reports quoting an anonymous official from the FLS mentioning that the Indian government will be able to get their hands on Cellebrite’s hacking tech fairly soon.

By acquiring this technology in the coming month, India hopes to become a global hub where law enforcement can solve cases with information contained in the phones. India will fulfill the requests of agencies from other countries at a certain fee. At this point, if the transaction goes through, the scenario envisioned by India is very likely since currently there are no there similar technologies available on the market.

However, this renewed interested from India coupled with its purpose to have serious financial return on its investment in the hacking tech, will provide the necessary motivation for other companies and developers to try to develop similar technologies. Nonetheless, this development bodes bad news to Apple and the security systems put in place by developers to protect our privacy.

What do think about India’s attempt to buy the Cellebrite hacking tech and its purpose to become a global hub for these types of cases?