You are here: Home / Technology / Google Translate AI Invented Its Own Language 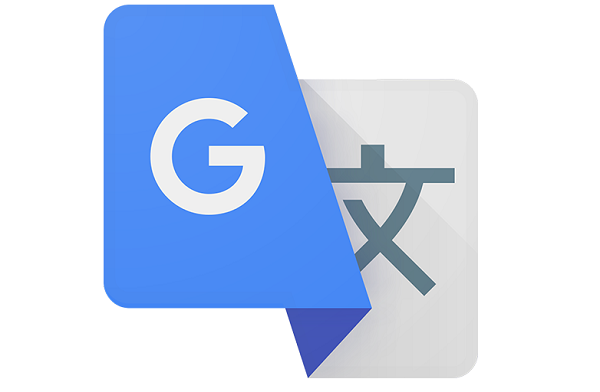 Google Translate was is a very popular tool many people user for a quick translation. However, in complex phrases its translation wasn’t very good. Google launched its Neural Machine Translation system back in September to address this issue and provide improved and more natural translations. Now, to facilitate translation, the system seems to have invented its own language.

The developers behind the Google Translate AI were curious to see if the system was able to learn to directly translate from two languages that both were previously to and from English. For example, they wanted to determine if previously translating from English to Japanese and reverse, as well as from Korean and English and vice versa, could allow the system to directly translate from Japanese to Korean without using English.

Researchers were surprised to find that the system is indeed capable of such a feat by producing a reasonable translation between two various languages it hasn’t linked previously in any way. This discovery led the developers to consider the possibility that the AI could have developed its own internal language used to represent the various concepts from other languages.

Researchers analyzed how various sentences are linked to one another in the neural network. They found in the memory space of the AI, the existence of a sort of “interlingua” which detects various similarities between phrases and words in three different languages. Researchers still require more time to analyze the complex process of the neural network which is quite hard to describe.

Nonetheless, the fact that the AI was able to develop an original system able to facilitate its work is an incredible discovery. Researchers are calling this capacity as “zero-shot” deep learning. Although the direct translation between two languages it has never trained on is reasonable but still not as good as if it would translate them to English. However, the accuracy of the translation will increase with more training.

Unfortunately, this feature won’t be available for all the 103 languages Google Translate includes. To make all 5,253 language pairs possible it would require unbelievable amounts of processing power because each pair would have to be multiplied by the millions of examples the AI uses to learn and translate from one language to another.