You are here: Home / Technology / Google Partners with Sprint to Deliver RCS Messaging 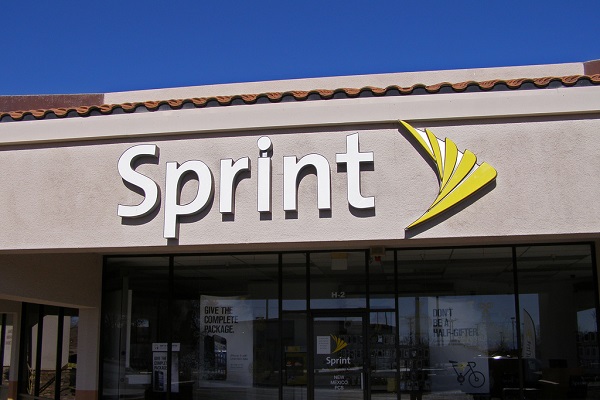 Even with an increasing number of messaging apps like WhatsApp, Messenger, and Allo, which offer a variety of great features and free video and text chat, the short-message-system (SMS) system implemented on each phone won’t ever disappear. The best chance for developers to improve it is to gradually evolve it into what is known as RCS messaging.

Rich Communication Services (RCS) was first unveiled by Google earlier this year, but now the company has started to implement their release plans. The first step into what Google hopes to be a gradual global roll-out is to partner with Sprint, the US telecommunications provider, in order to bring RCS messaging to their clients which have an Android device.

As such, Sprint customers which have LG or Nexus phones will be able to enjoy the new RCS service as soon as it’s available, as they will be upgraded automatically through an app update. However, other Android users with KitKat and above can opt in for the program by manually downloading the Messenger app from the Play Store and setting it as the default SMS application in the options menu of their phone.

Once the RCS messaging is enabled, users will enjoy a superior texting experience compared to SMS thanks to improved group chats, typing indicators, sharing high-resolution photos, and more. RCS provides an overall better experience and features compared to SMS or MMS texting system as the service will be more aligned with what specialized texting apps are able to do.

The RCS technology has existed since 2007 and since then it has only been used by 49 providers around the world, including T-Mobile and AT&T, which already support it. However, thanks to its partnership with Google, Sprint is the first carrier to commit to an updated protocol of the new service. With time, it is very likely that the RCS messaging will be gradually adopted as a standard by all providers.

One major obstacle of Google’s ambition is the fact that the service does work on older phones, who are still in prevalent numbers on the market, as well as the fact that RCS needs to be implemented by providers. Nonetheless, Sprint will be the one to start this endeavor, with Google announcing more RCS partners in the coming months.