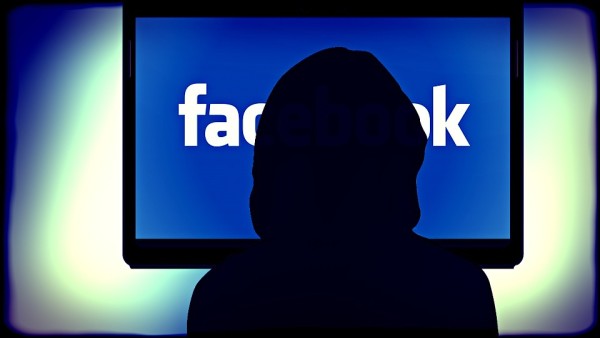 Prosecutors in Germany are now investigating several Facebook executives, including CEO Mark Zuckerberg, regarding the fact that the company did not take any measures to comply with the hate speech laws in the country.

A German attorney by the name of Chan-jo Jun was the first to initially file a criminal complaint in Munich back in September, against the social media giant, claiming that Facebook has not deleted a list of 438 posts compiled by the attorney, despite the fact that they were flagged as inappropriate.

The most recent lawsuit builds on another one, that was filed by Jun in Hamburg during last year but was rejected by prosecutors who thought that Facebook’s activity is not under Germany’s jurisdiction. Facebook’s headquarters in Europe are located outside the country, in Ireland. At this point, the new complaint may have a better chance since it was not instantly dismissed because of the previous ruling.

The more specific details of the complaint involve the claim that Facebook did not remove hate speech posts on its social media, even after learning that it violated the laws in Germany. What is particularly interesting about the case is that the complaint mentions Mark Zuckerberg specifically and other high-level executives such as COO Sheryl Sandberg, regional managers Eva-Maria Kirschsieper and Richard Allan.

In response to the recent complaint, Facebook has not issued any comments on the status of the investigation but they emphasized the lack of merit of the allegations and maintains that the no laws in Germany have been broken by Facebook or its employees. The company is working with various partners to counter hate speech.

Facebook’s provisions define hate speech as a type of content which attacks individuals based on their race, ethnicity, religion, sex, gender, disease or disability. In this aspect, Facebook hired a new company at the beginning of the year to monitor and hate speech in order to comply with new EU regulations. The current laws require companies to delete hate speech on their platform within 24 hours.

Facebook current position in this whole situation is that it removes content and even disables accounts promoting this kind of hateful rhetoric. The company is even collaborating with law enforcement in cases where the material found on their platform present a real risk or direct threats to the safety of the public.