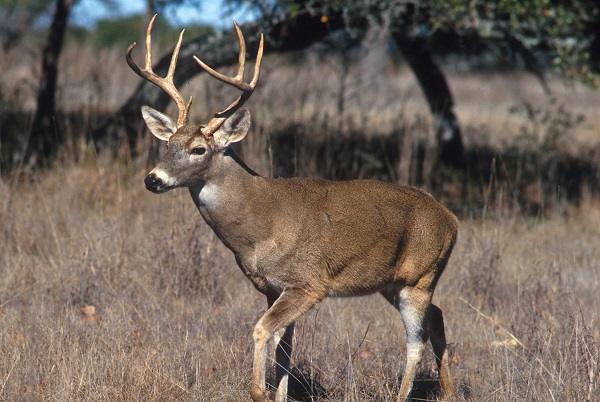 Two cases of chronic wasting disease in Minnesota leads to a mass hunt of local deer.

Wildlife officials in Minnesota plant to reduce the populations of deer as much as possible after they discovered two animals which have tested positive for chronic wasting disease on November 23rd. The plans involve a mass hunt of deer in the southeastern region of the state.

The chronic wasting disease is a contagious disease which can be very hard to eradicate and it always leads to death in whitetail deer. The recent confirmed cases in two deer is the second time that the disease has been found in wild deer from Minnesota.

According to the Department of Natural Resources, the two deer are the only ones to have tested positive from a total of 2,943 samples collected between Nov. 5th to 13th. An additional 373 tests results are currently pending from samples collected from Nov. 19th to 21st. Two deer were both male and were shot by hunters nears Lanesboro during the first season of deer hunting.

To prevent the disease from spreading even further in any other regions of the state or even to other states, officials are planning to kill as many deer as possible. The plan involves unlimited free deer tags for regional landowners, an increase in public hunts and even the use of privately contracted hunters. The DNR’s plan to combat the disease also involves a ban on feeding deer as well as a quarantine in the region. These measures have the purpose of preventing the deer from leaving the area until the disease is confirmed to be contained.

Lou Cornicelli, the wildlife research manager with the DNR, has stated that the window of time for eliminating the chronic wasting disease from a region is very short. The best way to prevent an outbreak is to have the animals avoid contact with one another as the disease is highly contagious. This can only be done by reducing the overall density of deer populations as much as possible.

Additionally, besides contracting the disease from other deer, the animals can become infected from the environment itself as the chronic wasting disease can be transmitted through prions which remain viable in nature for years.

What do you make of this whole situation? Should researchers find a better way to prevent the spread of the disease?