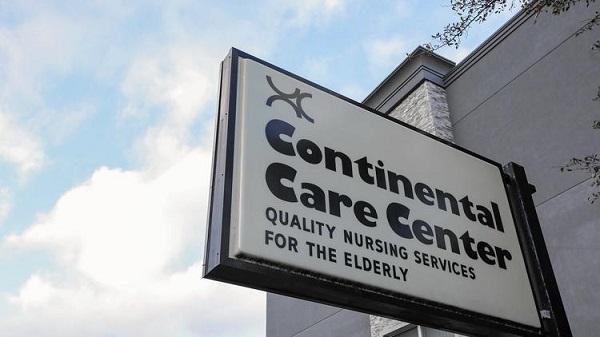 Federal and state health authorities from Illinois are seeking penalties totaling around $100,000 from a Chicago nursing home. This fine is the result of an investigation which found that several of the residents had overdosed from heroin consumption in February.

The nursing home in question is the Continental Nursing & Rehabilitation Center from Chicago. The residents which suffered the heroin overdose were quickly hospitalized and treated. They managed to recover, however, the state’s public health department officials claim that at least two of them resumed the use of heroin only hours after they returned to the facility.

Doctors as well health officials recommend that the staff of the Chicago nursing home keep a close eye on them. This apparently was not the case. According to inspectors, staff members of the rehabilitation center suspected that the residents in question were seeking drugs from a visitor, but took no action in this regard. They did not intervene nor did they report the suspected behavior.

Previously, in October 2015 the police were called to the nursing home in question after the staff became aware that recreational drugs were used by the residents. The following investigation led to the discovery of several paraphernalia used to administer the heroin or other narcotics. In a separate situation, a 56-year-old resident was found lying on the floor with a number of packets containing a white powder near him.

Although the nursing home primarily provides care for the elderly, many of its residents live at the center because of their mental health conditions despite not being senior citizens. Most of these type of residents were drug addicts. After the facility failed not only to rehabilitate them but failed in stopping the flow and use of drugs during they stay, health officials are seeking penalties.

The federal Centers for Medicare & Medicaid Services have imposed civil monetary penalties of around $76,000 after repeated violations in a number of incidents. To make matters worse, the Chicago nursing home is also facing a $25,000 fine from the Illinois Department of Public Health as a result of failing to monitor and treat the addiction of their residents.

Moishe Gubin, the part owner of the nursing home, has stated that he wasn’t aware of any drug abuses or other similar problems at the facility.