You are here: Home / Health / Loneliness Linked to Higher Risk of Alzheimer’s Disease 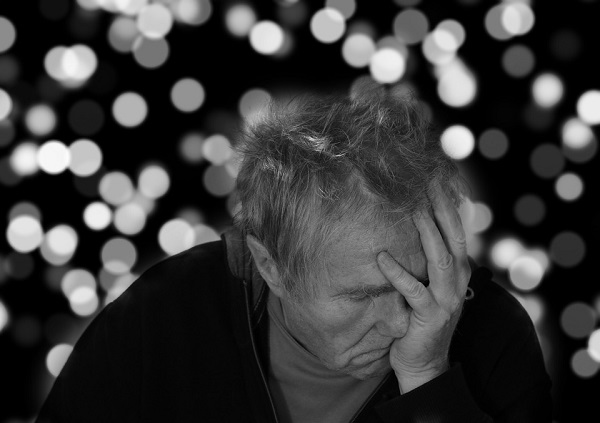 Loneliness has been linked with a higher risk of Alzheimer’s Disease.

The study was conducted by a team of researchers from the Brigham and Women’s Hospital as well as from Harvard Medical School. It involved 79 participants which had a healthy cognitive state who were analyzed to determine their amyloid levels in the brain. Amyloid is a protein linked to the disease, which scientists hoped to be the cause of loneliness.

The researchers accounted for various factors during their study such as age, gender, state of depression, genetics, anxiety, the socio-economic status as well as the social life of the participants. Despite the fact that there is a link between Alzheimer’s disease and loneliness, the scientists do not have a clear picture yet of the exact nature of the relation. At this point in the research, it is hard to establish whether feeling lonely is a cause or just one of the many symptoms of the mental disorder.

Nonetheless, the findings of the study, which were published in the journal JAMA Psychiatry, can help doctors better diagnose the disease during its earlier stages. The leader of the research team, Dr. Nancy Donovan from Brigham and Women’s Hospital, was quick to point out that their findings might have been affected by the improved mental health of study’s participants compared to that of the general population.  The research didn’t include any people suffering from the disease and only studied the amyloid protein as it builds over time for many years before the onset of dementia.

Additionally, it is important to note the difference between social isolation and feeling lonely. Persons who prefer being alone, do not necessarily feel lonely so they might not have an increased risk of developing Alzheimer’s. While there are plenty of people that feel lonely even in large groups of people.

Nonetheless, according to Dean Hartley from the Alzheimer’s Association, changes in people’s behavior may be a sign of dementia in the early stages of the disease. He also added that in the future doctors should also look for apathy, mood swings, and loneliness as indicators of Alzheimer’s.