You are here: Home / Technology / Xiaomi Mi Note 2 Specs Have Been Revealed 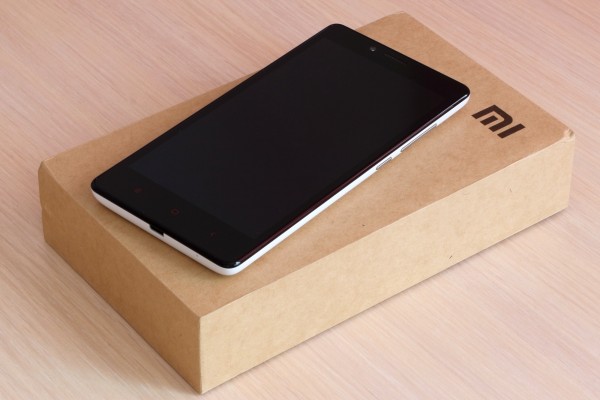 When it comes to leaks, usually, we first find out the specs about an upcoming device and then its release date. This was not the case with the Xiaomi Mi Note 2, as the company has recently made the announcement on social media that their phablet flagship device will launch on October 25th. However, only now we have a full list of the Mi Note 2’s specs.

The Xiaomi Mi Note 2 is one of most anticipated devices launching this year. Although the company has already decided to schedule a press event on the date for its release in Beijing, China, until now they didn’t reveal the full specs of the device. However, this all changed thanks to a listing on a smartphone’s reseller website, Oppomart.

Oppormart reveals both the full list of specs and the what might be the definitive design and color schemes. Nonetheless, this leak should be taken with a slight grain of salt, as the company, more specifically, the CEO has announced that there will be a major surprise for the launch of the device.

The first thing you’ll notice about the Mi Note 2 is the close design resemblance with the Galaxy S7 Edge, as it features the same trademarked curved display on the sides of the phone. The home button has also been moved to the bottom of the phone, below the display.

In regards to its technical specs, the Mi Note 2 phablet has what it takes to compete with other high-performance smartphones.  According to the Oppormat listing, it will feature a 5.7-inch QHD 2560x 1440 display. It will come in two variants with either 4GB or 6 GB of LPDDR4 RAM. Each of these versions will also include various storage capacity options such as 64GB/128GB/256GB.

No matter which variant you pick up, rest assured that it will feature a Snapdragon 821 65-bit quad-core GPU complemented by the Adreno 530 processor. Photography enthusiasts and selfie takers will be glad to hear that the Mi Note 2 will feature two 16 MP OIS cameras from Sony on the back and another 16 MP front-facing camera. The device will be powered by a 4,100mAh battery and will include a dual-SIM setup. The OS will be Android 6.0 Marshmallow with the Xiaomi MIUI 8 on top.

According to the listing, the price of the device will be $499. However, those interested should be slightly skeptical as the info comes from a reseller not the actual producers of the device.