You are here: Home / Technology / The White House Releases the Source Code of Its Facebook Chat Bot 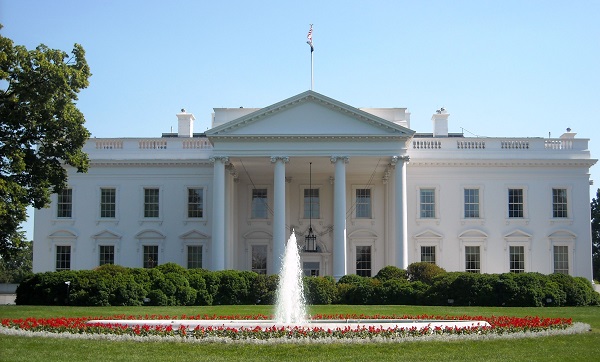 The White House released the source code to its Facebook chat bot.

To bring communications between the White House and the general public into the current era, the administration launched a Facebook chat bot back in August. People could use it to send messages to the president. Now, the White House has announced that they have released the source code of the bot to the public.

In August of 2016, the White House launched a Facebook chat bot in order to facilitate the communication between the public and the president. When people tried the new bot they were informed that the president reads ten of these messages every night.  After following the guidelines provided by the bot with some additional information, people could indeed send their thoughts to the current administration.

According to the White House’s Chief Digital Office Jason Goldman, this was part of an initiative to meet the people where they are. Social media is partly credited to the president’s election and the continued focus on services like Twitter and Facebook can help improve the relation between the administration and the public.

As of yet, there hasn’t been much information regarding the traffic generated by the Facebook chat bot, how many users sent how many messages. However, there must have been quite a high number of people since the White House has decided to release the chat bot’s source to the public.

The White House that the release of the bot’s source code will determine other governments and developers to build similar services, without having to invest as much in its development. More specifically, the administration hopes that the bot will see implementation at the state and local level. This may improve communication and the overall relation between institutions and public officials and those who put them in office in the first place. It represents the current way people, especially the younger generation communications, and it hopes to foster that trend to a wider audience.

The source code is written in the Drupal 8 coding language. The blog post detailing the release mentions that the source code includes the White House’s boilerplate code and steps on how anyone can modify it to create their own version of a chat bot.