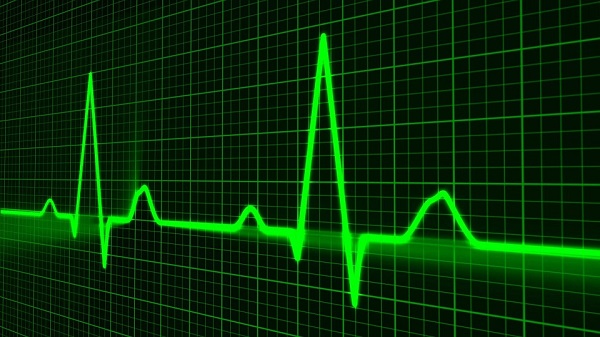 A new study has revealed a link between higher heart rate and blood pressure in resting conditions and an increased chance of developing mental health disorders later in life.

According to the study, published in the journal JAMA Psychiatry, young men with a heart rate higher than 82 beats per minute while at rest had a 69 percent increased chance of being diagnosed with mental health issues such as obsessive-compulsive disorder, than those with a heart rate lower than 62 bpm.

It is already well-documented that a variety of mental health problems are associated with associated with abnormal conditions in the function of the heart and with high blood pressure because they are regulated by the autonomic nervous system. This system is what controls our body’s basic functions.

According to, Antti Latvala, the lead author of the study and a postdoctoral researcher at the University of Helsinki, the difference in physiological responses such as the way we react to stress, are linked with an increased risk of mental disorders.

Researchers conducted an extensive study of heart rate and blood pressure measurements from over 1 million male conscripts in the Swedish army. The data was available from national patient registers from 1969 to 2010. The researchers also performed follow-ups on the participants.

During the course of their study, scientists took into consideration a number of factors such as body-mass index, ethnic background, socioeconomic status, physical fitness, and cognitive ability. After a careful analyze, they determined that young men with a high resting blood pressure and heart rate are predisposed to mental health disorders, most common of all being OCD. They also have a 21 percent increased risk of developing schizophrenia and 18 percent chance of other anxiety disorders.

The study’s results only point out an indirect link between these conditions. However, the underlying connection between the systems involved still requires more research.

What are your resting heart rate and blood pressure?