You are here: Home / National News / The First Television Ad For Marijuana Will Be Launched 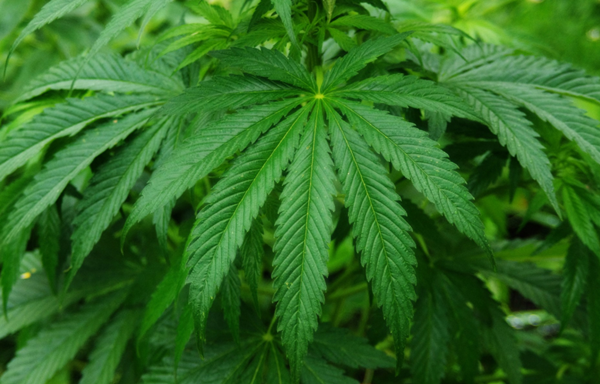 The first television ad for marijuana will be launched soon.

Organizations who want to legalize marijuana in Massachusetts and Maine will launch their first television ad on Monday. They are hoping that this will raise awareness regarding this problem and that more people will support marijuana in November when voters will choose to legalize weed or not.

In the television ad we will be able to see Tom Nolan talking about the benefits of marijuana and why it would be better for us to legalize it.  Tom is a former Boston Police Department office and now he is a professor of criminal justice at Merrimack College.

On the election day, people will have more questions to answer. The question regarding this issue will be number 4.  Tom Nolan explains in the spot that the legalization involves also product labeling, child-proof packaging and bans consumption by kids.

Even though there are many people against the legalization, it seems that voters are in favor. For example, in Massachusetts, 53 percent of respondents to a poll said they would support the measure. The result was similar in Maine, so we are expecting weed to be legalized after the vote in November.

The television ad will last a week and if it proves to be effective they could extend it. It depends also on how much money the group will have to invest in the television campaign. There will be more debates regarding marijuana legalization during this month.

According to a study, 1 in 3 Americans has tried marijuana at least once. People have used it for decades, but we still do not know how good it really is for our health. One of the best benefits marijuana has on the human body is that it can stop cancer from spreading. Moreover, there are researchers who think that weed is even able to kill cancer cells.There are others who believe that marijuana is able to decrease anxiety and depression because it improves our mood.

However, there are also some disadvantages. There are people who become addicted after smoking weed for a long time. Some studies showed that pot smoking is able to affect our short-term memory. Even though there were no deaths due to marijuana, there are few states where it has been legalized.

What to do you think? Will the television ad manage to get more people vote for marijuana legalization?