You are here: Home / Technology / Teen Drivers More Likely to Die in a Crash 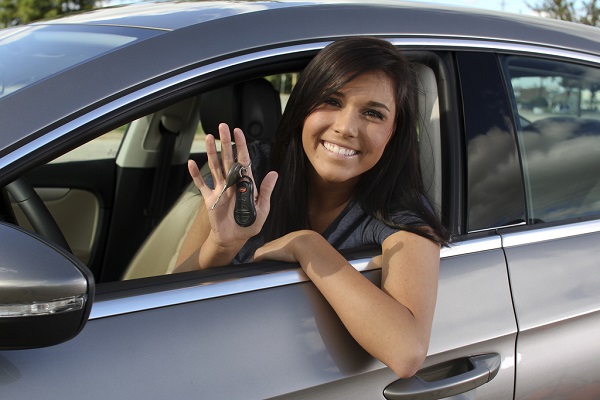 Teen drivers are more likely to be a fatal car crash.

A new report released by the Governors Highway Safety Association (GHSA), which analyses data from ten years, shows that teen drivers are at risk. They have a 1.6 higher chance of being involved in a fatal car accident than other more experienced drivers.

The new report entitled “Mission Not Accomplished: Teen Safe Driving, the Next Chapter” was released in the run up to the Teen Driver Safety Week awareness event which takes place between October 16 and October 22. The report was made possible thanks to a grant from Ford, the automaker.

One of the report’s most noteworthy findings is that in the last ten years, training programs for teen drivers, meant to change their behavior behind the wheel, are actually making a considerable difference on the roads. The report has found that between 2005 and 2014, fatal crashes involving teen drivers with an age between 15 and 17, saw a 56 percent drop. This decrease in fatal crashes is attributed to a system known as Graduated Driver Licensing (GDL). The system is currently in place at various driver training facilities across all US states.

The GLD system enables teenagers who are preparing for their driver’s license exam to become road-legal in carefully examined steps. However, the GDL program is not open or required for learners aged 18 and above who are starting their driver education. According to a report researcher, Pam Fischer, one out of three teens do not have a driver’s license by 18. Once they get one past the required age, they are not able to join the program and reap its benefits.

Strangely enough, the report does not include data regarding fatal accidents on US public roads from 2015. It was during this period that the teen driver deaths actually saw in an increase for the first time since 2006. Starting in 2003, the GHSA has worked with Ford to support the Ford Driving Skills for Life programs. It was launched with the purpose of helping teen drivers in the US recognize the various hazards they can encounter on the road. Since then, the program has been expanded to 35 countries.

Despite the relative success of these types of programs, the GSHA has stated the there is more that could and should be done to improve the programs and the behavior of new drivers.