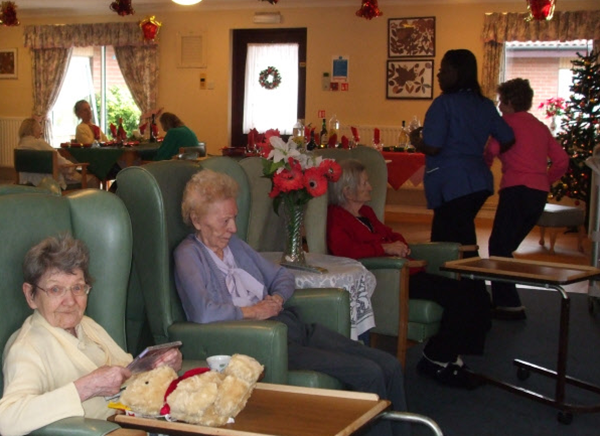 Pennsylvania made a task force to improve nursing home standards.

Pennsylvania’s Department of Health seems to focus on improving nursing home standards. There are more than 180 000 residents who live in nursing homes and the authorities want to make sure they have a good life. They decided that a task force is needed after it was discovered that people were neglected in Golden Living nurses homes.

While the Auditor General will take a closer look at how the agency is doing its work, the health department promised to do its best to raise the nursing home standards. There has not been an update regarding this matter since 1999. This is a long time having in mind how the world has changed during this period and how many people need nursing care.

The Department of Healthy has already made some changes on its website. They want to make it easier for people to look at the nursing home inspections. Residents should be able to know what inspections have been done in the last time and what nursing homes are the best for their needs. Another problem would be with the number of people who are working in those homes. Even though there are more than 130 000 employees,  sometimes it hard for them to handle the situation and they think that more people should be hired.

Health officials are working with lawmakers to improve the nursing home standards. At the moment, Pennsylvania has 2.7 hours of care for every resident per day. The government is recommending 4.1 hours. They promised to do their best and provide people with the services they need.

Health officials are also asking the residents to call if they are having any concerns about the conditions in the nursing home. Moreover, the health department will get 1.25 million dollars after a settlement between the attorney general’s office and the Reliant Senior  Care Holdings.

We are expecting more changes to come regarding this issue. People go to nursing home and they hope they will find people who take care of them and pay attention to their issues. Unfortunately, sometimes they are neglected.

Health officials are the only ones that can change something and make their lives better. We are hoping the new updates will really improve nursing homes’ conditions.  What do you think? Will the nurse home standards improve due to these new updates?