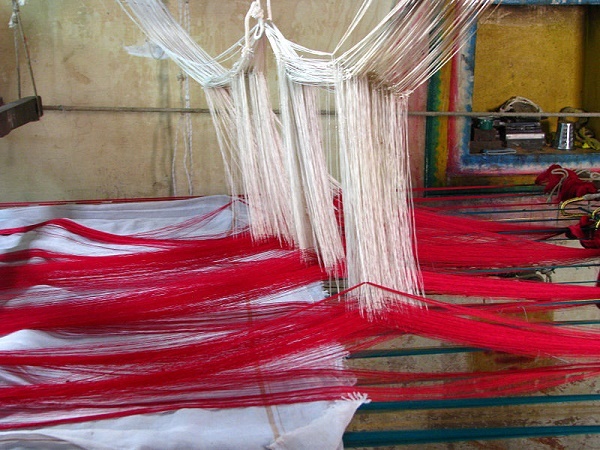 This super-silk is more durable and stronger than any other silk produced.

After changing the diet of silkworms they started to produce stronger silk. The ones who are responsible for this changed diet are Chinese researchers who managed to feed the worms carbon nanotubes.

Once they started to eat this nanotube diet the silkworms produced a better, stronger silk named super-silk. This super-silk is more durable and stronger than any other silk produced.

Before starting to use silkworms, people tried with the spider silk but spiders do not do well in crowds and cannot produce a great quantity of this material. People tried with other animals but the silkworms were the best choice after all.

Once they started to put the worms to work they wanted the material to be even better. For that to happen, the researchers tried different methods and finally they found this diet.

This is not the only thing that they found. The researchers also discovered that if the silk is heated up it can conduct electricity. This could also be a great step for those who want to make smart clothes (enable computers into clothes) like Google.

In order to make the worms eat these materials, the researchers needed to spray leaves with graphene and nanotubes. Once the worm eats it, the carbon molecules are incorporated into the fibers of the silk. Before the researchers made this discovery, those who manufactured the fibers used to put antimicrobial components to make the silk stronger.

Nobody knows exactly these worms manage to digest the materials and how they transfer them into the silk. The only thing that the researchers showed was that it was possible to create a “super-silk” just by changing the worm’s diet.

The researchers also mentioned that they are going to study this diet and the reaction of the worms in the future to see if they could adapt. They said that it is not sure how safe the diet is for worms and how it is going to affect them and the production in the future.

This great step for the fibers industry could mean a step back for animals and it could even kill them. This means that, in the future, if the diet is not safe, worms could die and the production could decline.