You are here: Home / Health / Migraines May Be Caused by Mouth and Gut Bacteria 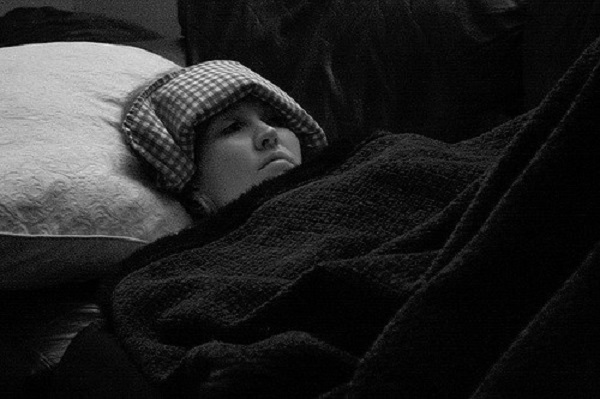 Migraines may be caused by the high presence of mouth and gut bacteria that encode nitrates.

A new research study has discovered an association between migraines and microbes that reduce nitrate levels in our body. Those who suffered from frequent migraines had more mouth and gut bacteria, which has the ability to modify nitrates.

The study was published in mSystems®, which is an open-access journal of the American Society for Microbiology. The research was conducted by Antonio Gonzales, a programmer analyst in the Rob Knight laboratory at UC San Diego, and his colleague Embriette Hyde.

The study consisted of the analysis of freely available data from the American Gut Project. The researchers sequenced microbes found in 1,996 fecal samples and 172 oral samples from participants with a clean bill of health. The participants in the project also completed surveys which asked if whether they suffered from migraines.

For the next step of the study, the team used PICRUSt, a bioinformatics tool to determine which genes were specific to the oral and fecal samples based on the species of bacteria present in them. Their analysis revealed a statistically significant increase in the genes of both mouth and gut bacteria that encode composites such as nitrite, nitrate, and nitric oxide. The samples with the higher number of nitrate encoding genes belonged to those suffering from migraines.

The findings of the study confirm the previous association between nitrates consumption and migraines. The link was noticed by patients who took medication heavy in nitrates for heart disease, patients who reported suffering from migraines. Nitrates can also be found in certain foods like processed meats, leafy green vegetables. The nitrates are reduced to nitrites by oral bacteria. When they circulate in the blood, they can be converted into nitric oxide which can help with dilation of blood vessels.

Although the study confirms and builds on the previous speculation, it only revealed an association between oral and gut bacteria that encode nitrates and migraines. As of yet, there hasn’t been proven any direct cause-effect relationship.