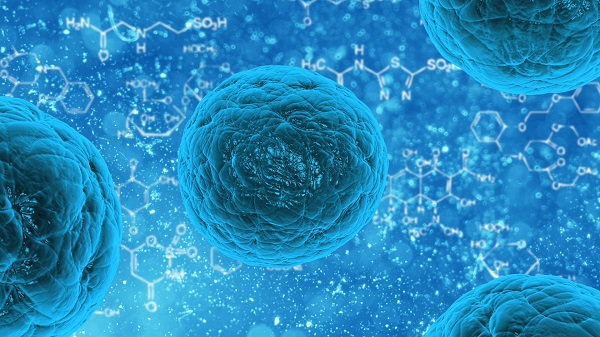 The Human Cell Atlas will compile data on all types of cells in our body.

Medical research is essential for the discovery of new treatments and other innovations in medicine. Scientists plan to take a leap forward by compiling the first ever Human Cell Atlas. The project was recently announced at an international conference in London.

The Human Cell Atlas will be among the largest and most challenging projects ever undertaken in medical science. Scientists plan to chart every single cell from every tissue in the human body. The scale of the project will be as grand the Human Genome Project which involved the sequencing of all the 3 billion ‘letters’ of our DNA.

The Human Cell Atlas is an international project which will involve doctors, researchers, and scientists from around the world. With an estimated number of around 35 trillion cells in the human body, and researchers who want to compile all the information they can about each type of cell. They will also include both the healthy cells and the diseased ones.

The purpose of the Human Cell Atlas is to enhance the human understanding of cells. This, in turn, will help doctors diagnose diseases and assist researchers in developing a cure for them. The project will include high-resolution images and will be made freely available through the internet.

During the international conference in London, where the Human Cell Atlas was announced, scientists have also discussed the first phase of the project. It consists of various pilot studies analyzing the cells in the immune system, cancer tumors, nervous system, and organ tissues.

Such an ambitious project will include several challenges, besides its massive scale. One such challenge is the fact that there simply isn’t a lot of highly detailed knowledge about our body’s cells. Previous studies and analyses only managed to discover the various properties at cells by examining a group of thousands.  Scientists don’t have a clear picture of a single cell and the molecules it produces.

However, with the recent advancements in single-cell genomics, researchers are able to separate individual cells of tissues. Using this new technology, they can even measure the RNA and other important molecules in each cell. The Atlas will distinguish cells based on their type, location and cell states and other key characteristics.