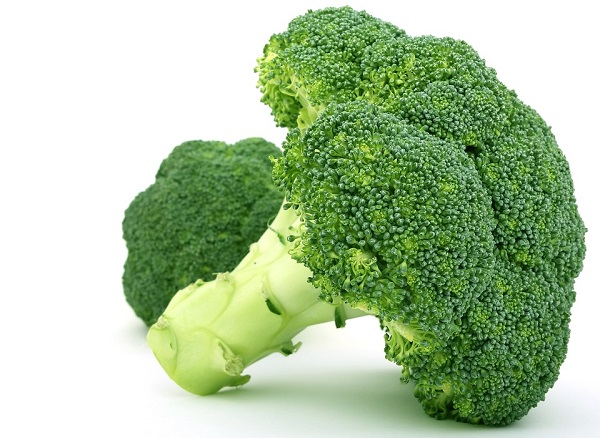 Certain vegetables like broccoli contain an enzyme which slows aging.

A new study details how scientists have used an enzyme commonly found in vegetables like broccoli to slightly slow the aging process in mice. The enzyme slows aging by compensating for the gradual loss of the energy produced by cells as organism get older.

To combat this gradual degradation of the ability of cells, a team of researchers from the Washington University School of Medicine in St. Louis were thinking of ways to mitigate its effects. They discovered a natural compound called nicotinamide mononucleotide (NMN), which is an enzyme with a key role in energy metabolism, very commonly found in broccoli, cabbage or avocado.

According to the study published in the journal Cell Metabolism, the researchers administered the enzyme to mice through their drinking water. After a period since the rodents started to drink the enzyme-infused water, the researchers discovered that their metabolism was boosted. They also exhibited fewer signs of aging such as gradual weight gain, declines in physical activity, and loss of insulin sensitivity.

According to Shin-ichiro Imai, a professor of developmental biology and of medicine as well as a member of the research team, the experiment found the enzyme actually slows aging in older mice. They observed metabolism and energy levels in older mice comparable to those of younger rodents. However, the study did not track how long the mice who were administered the enzyme survived.

Since the cells of both humans and mice have similar processes of energy production, scientists are hoping to translate the results of their lab experiment to actual treatments to help humans preserve their health as they get older. Although the enzyme which slows aging can be found naturally in a variety of foods, the compound is more effective if it extracted and then dissolved in water because it enters the bloodstream in less than three minutes.

To determine the enzyme’s full spectrum of effects on humans or if we can get enough from just eating vegetables to matter, still requires more research and analysis. In the meantime, eating said foods does not hurt and can only help.