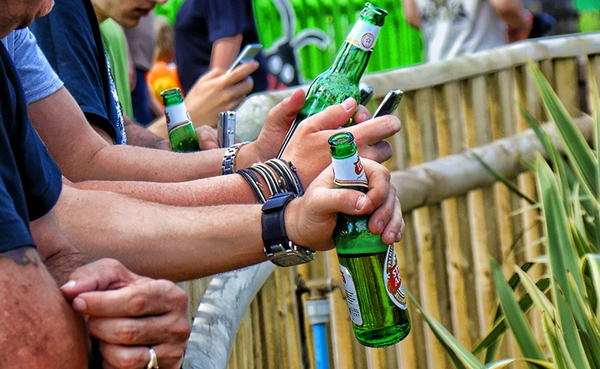 Duke University will have a new seminar regarding toxic masculinity.

Duke University offers classes to cure men of toxic masculinity. Students are now able to study more than just science programs. The seminar, that will last nine weeks, was called “The Men’s Project”. It is sponsored by the Duke Women’s Center. During the seminar, students will about the male privilege that exists in our society.

Even though many people do not see why this program would be necessary, it seems that there are a lot of people who want to talk about how men are seen in the society. They think that this seminar will help us identify the harmful aspects that men face. Moreover, it seems that the seminar is also supposed to make young men promote feminism in our society. Its goal is to make a man understand better the role of the woman in their life and in our community.

There are not many universities who talk about educating young men and preventing dangerous actions, such as sexual assault. Women are those taught how to defend from a  rapist and learn how to protect without thinking that it would be easier to learn men how they should behave in the society. Many people are not aware of what toxic masculinity involves and why should young men be educated regarding this topic.

During the seminar, sexual assault will not be the only thing students will discuss. Alcohol is another major issue among young men. For example, a student died because of alcohol after he consumed a 60-ounce bottle of vodka. The incident took place at the University of Albany.

“The Men’s Project” is not only for heterosexual men. The Duke University officials made sure that all the men will be involved, no matter their orientation. This seminar should be seen as a way of teaching men how to have healthy relationships with women and why they should respect their role in the society. There is nothing wrong with this program, as long as it talks about a healthy society. Another important topic would be what threats young men and women meet in the community.

The only thing we are concerned about is that some people could take advantage of this seminar . It is a difference between learning young men why they should behave in one way and telling them what to do.