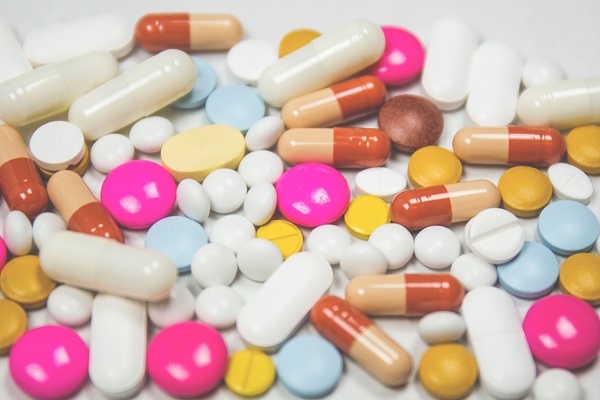 Delaware will start its drug take-back event on October 22nd.

Back in 2010, the State of Delaware started a drug take-back one-day event in order allow people to safely discard their unused drugs. The event was a success and its sixth edition is set to start on October 22nd.

Over the six-year that the drug take-back event has taken place in Delaware, state officials have been able to collect almost 60,000 pounds of expired and unused drugs. On Monday, representatives from the Division of Public Health of Delaware Health and Social Services (DHSS) alongside state law enforcement agencies and other partners have announced in a press conference the date for this year’s edition of the drug take-back. Anyone who wants to safely discard any type of drugs can do so at 27 collection sites across the state between the hours 10 a.m. and 2 p.m.

According to a DHSS report, in Delaware, more people are killed because of accidental poisonings and abuse of prescription drugs than in traffic accidents. The drug take-back event represents a great initiative but to combat the growing epidemic, people need to be more aware of the event and it should be held several times per year.

DHSS officials such as Dr. Karyl Rattay, which is also the chairperson of the Prescription Drug Advisory Committee, emphasized the importance for the safe disposal of unused and expired drugs. During the press conference, new regulations and programs for the monitoring of prescriptions drugs were proposed. Another important subject was the need to educate providers about the effects of opioids and various treatments options and available resources for those suffering from addiction.

According to surveys conducted on a national level, two-thirds of people addicted to painkillers are getting them through family and friends. A DEA report has shown that 80 percent of new heroin users started out by abusing painkillers.

Drug take-back events held by the DEA across the country have managed to result in 447 tons of recovered drugs from over 5,400 sites. During the overall history of similar events, over 3,300 tons of pills were collected. It’s important to remember that these events are the best way to discard of drugs since methods like flushing them down the toilet or throwing them in trash can pose health hazard like the contamination of groundwater.

Check out the following site for drug take-back events organized by the DEA, and the collection sites in Delaware.