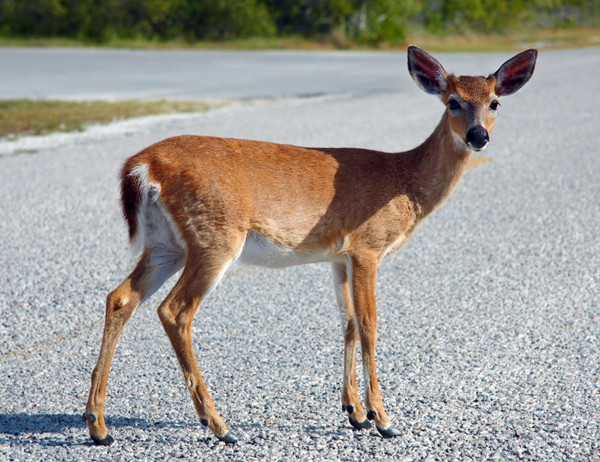 A deer from Michigan was tested positive for EHD.

According to the Department of Natural Resources, a Michigan Deer was tested positive from EHD. Epizootic hemorrhagic disease is a fatal viral disease that killed in 2012 more than 12 000 deer. Even though there were no cases confirmed in 2014 and 2015, it seems that the disease is back. The test was made by the Wildlife Disease Lab.

The disease is transmitted by a fly. There is no evidence that humans are in danger because of it. An infected animal will lose its appetite, will grow weaker and most of the times, it dies in a few weeks. This happens due to internal bleeding and because the deer will have high fever that puts its life in danger. Even though the disease was discovered many times during the last century, there is no treatment for it.

EHD is a common disease among deer and the health officials said they are expecting an outbreak. The mortality numbers are different every year and it can estimate from 50 to 1000 deer. They are depending on how dangerous the virus is and fast it spreads.  However, in 2012 the situation was different and the Michigan deer was killed at unprecedented levels.

The virus is common is more areas of the United States. The problem is that Michigan deer have not exposed so much to the virus as others, so they are in danger. Those of you who discover dead deer are asked to call the closest DNR Customer Service Center.

According to the health officials, the best thing to do after you discover a dead deer is to remove it from the water source and let natural decomposition do its job. This way the disease will not spread. People are responsible for removing the deer they found on their property. Researchers have tried to study the impact the deaths had on the areas and how fast the deer population recovered.

We are not able to tell if it is going to be an outbreak or how many deer  will die because of EHD this year. The disease is dangerous and sometimes the animal dies in a few days, while others manage to live for months. As there is no treatment, we only hope that what happened in 2012 was a singular case.