You are here: Home / Tech & Science / Scientists Have Turned Carbon Dioxide into Ethanol 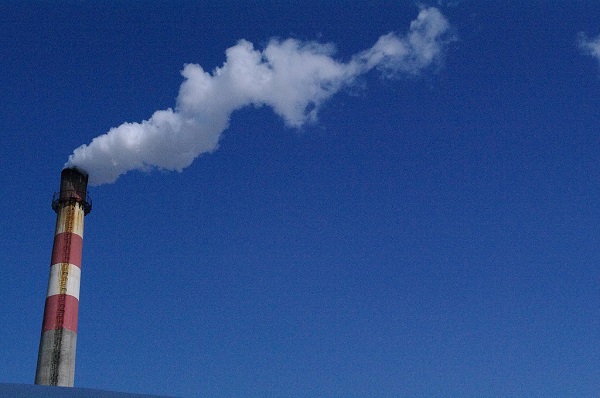 Scientists accidentally discover how to turn carbon dioxide into ethanol.

Some of the world’s most amazing medical and technological discoveries were made by accidents, but the scientists’ latest ‘blunder’ may help save the world. Researchers have been able to turn carbon dioxide into ethanol through the use of copper in an electrochemical process.

Scientists at the Oak Ridge National Laboratory belonging to the US Department of Energy have made an accidental discovery that can help the world combat climate change. During their experiments, researchers used tiny splinters of copper and carbon to trigger a chain of chemical reactions that turned the infamous carbon dioxide into ethanol that can be used as fuel for cars.

According to the lead author of the study published in ChemistrySelect, Adam Rondinone, they accidentally discovered that a catalyst made from copper in combination with splinters carbon on a silicon surface resulted in precise reactions and reduced contaminants.  The reaction also resulted in ethanol as a byproduct with a 63 percent yield. The result surprised scientists as it is highly difficult to extract fuel from carbon dioxide.

Second of all, the amazing resulting benefits from the process are not undermined by the cost of the materials or the conditions it can be performed in. The reaction uses high-availability, low-cost materials such as carbon and copper and can be performed at room temperature.

The third and one of the most important aspects of this discovery is that the scientists think that they can expand the process to the industrial scale. This would allow for mass production of ethanol from carbon dioxide. If it is indeed feasible, then it would require the capturing of CO2 released into the atmosphere in order to be used in the reaction.

The scientists at the Oak Ridge National Laboratory initially made the discovery back in 2014, but only recently published after an extensive period of testing and replicating their results. They are now hard at work to try and scale up the reaction.