You are here: Home / Health / Calcium Might Damage Your Heart 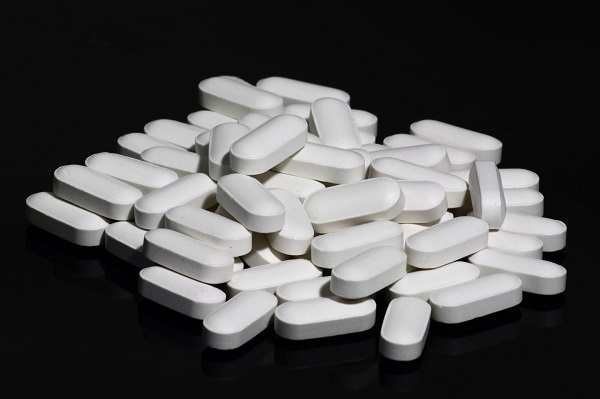 Based on the latest survey, people who take calcium pills are more likely to develop artery plaques, so they are more vulnerable to heart diseases. On the other hand, individuals who consume foods rich in calcium experience the opposite effect. This sort of paradox puzzles scientists as they are trying to discover why supplements are ineffective or worse, harmful for the heart.

Other experts have previously studied the effects of pills and other supplements and they have also found out that this supplements might be dangerous as they represent an artificial method to fortify our bodies.

According to Doctor Erin Michos, cardiologist at the Johns Hopkins University School of Medicine, the general opinion of the American population is that more is more, so they think that calcium supplements are going to boost their bone health.

However, in such cases less is more as researchers came to the conclusion that the calcium we consume through our daily diet is more than enough to have healthy bones. He further adds that the excess of supplements will certainly lead to an imbalance, thus increasing the risk of cardiovascular conditions.

During the latest survey, scientists collected data from over 2,700 participants between 45 and 84 years old, who completed medical questionnaires regarding their overall calcium intake from supplements and daily diets as well.

Every participant went under two CT scans at the beginning of the research and then ten years later. Based on these scans, researchers tried to see whether those patients had any plaques around their hearts.

After the first CT scan, around 1,500 participants had no plaques in their coronary arteries. Then, the scientists separated the patients into five groups depending on the calcium intake of every individual.

After ten years, the participants who had the highest intake, which meant over 1,400 mg/ day, had a 27 percent lower chance of developing  plaques in the arteries compared with those who had the lowest intake, lower than 400 milligrams/ day.

In addition, the first group with the highest intake had a lower risk of developing heart conditions thanks to the fact that they were not taking any calcium supplements, whereas those from the other group were 22 percent more likely to develop calcium plaques in the coronary arteries.